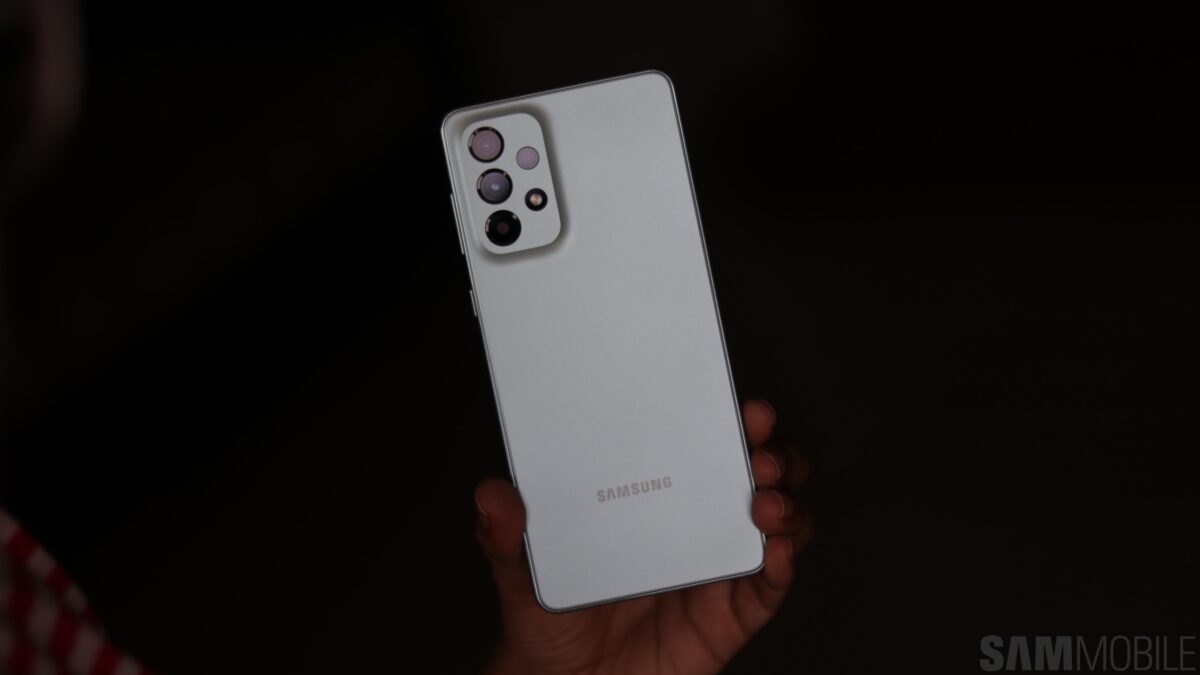 Samsung has climbed up the ranks in India to become the 2nd largest smartphone vendor in the country in Q1 2022, reveals market research firm IDC. The company trailed behind Realme and occupied the 3rd spot on the podium in Q4 2021. However, Samsung’s smartphone business grew the following quarter while Realme’s business declined, giving the Korean tech giant the perfect opportunity to reclaim 2nd place.

Although Samsung’s smartphone shipments have reportedly declined by roughly 4.7% year-on-year, the company had captured a market share of around 19% in India in the first quarter of 2022. Samsung shipped 7 million smartphones during the three-month period (via BusinessKorea).

Meanwhile, Xiaomi retained the top spot on the podium, but the gap between it and Samsung narrowed from 8.2% to 4.3%. The Galaxy S22 series was one of the main driving forces behind Samsung’s success in India this year.

Looking exclusively at the 5G smartphone market, IDC claims that Samsung maintained leadership over the segment with a market share of around 29%.

Interestingly, Samsung appears to be on an upward trajectory. In March alone, the company was the leading OEM in terms of both shipments and sales across India. Samsung recorded a shipment market share of 22% and a smartphone sales share of 27%.

At this rate, it’s only a matter of time before Samsung challenges Xiaomi’s leadership, but of course, it won’t be easy. Hopefully, the gap between Samsung and its rival will shrink even further in Q2. 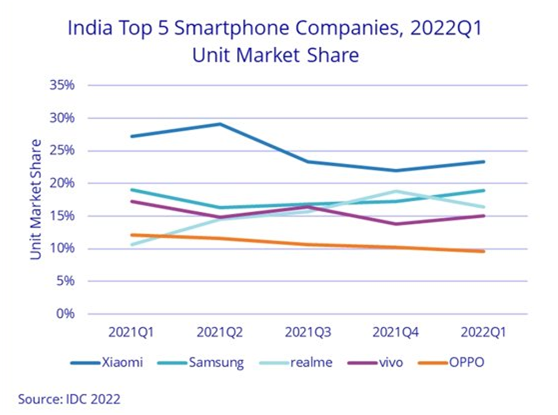