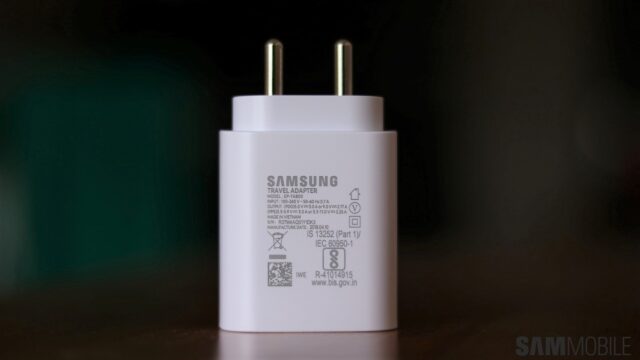 By now we all know how Samsung introduced super quick 45W charging to its smartphones a couple of years back before ultimately removing the feature. 45W charging is only supported on the company’s tablets right now, though there are rumors that could change next year with the Galaxy S22 series. And while we wait for the Galaxy S22 to arrive, Samsung seems to have launched a new version of its 45W charger.

A new 45W Samsung super fast charger with model number EP-T4510 has been listed by various retailers and seems to be available for sale already. However, it’s unclear how this one is different from the original 45W charger (model number EP-TA845) that Samsung launched alongside the Galaxy Note 10+ back in 2019. 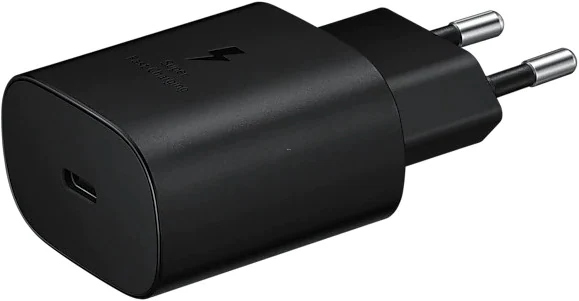 The pictures suggest this new 45W charger is a little smaller and could match the dimensions of the company’s 25W charger. The original 45W charger, for those wondering, is quite thick and big and also comes with a thicker USB-C cable. Of course, big or small, this 45W charger probably isn’t going to be of much use to most customers, as there are very few Galaxy smartphones and tablets that charge at that speed.

That said, we could see Samsung making 45W charging more accessible by bringing it to some non-flagship devices next year. It would certainly help the company in its fight against Chinese manufacturers, which keep trying to dazzle customers with faster and faster charging speeds on both mid-range and flagship phones. 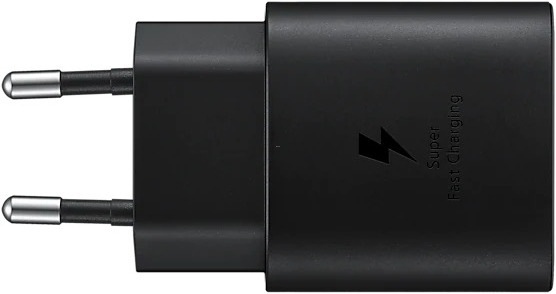