Samsung will provide a big upgrade for the Nintendo Switch Pro 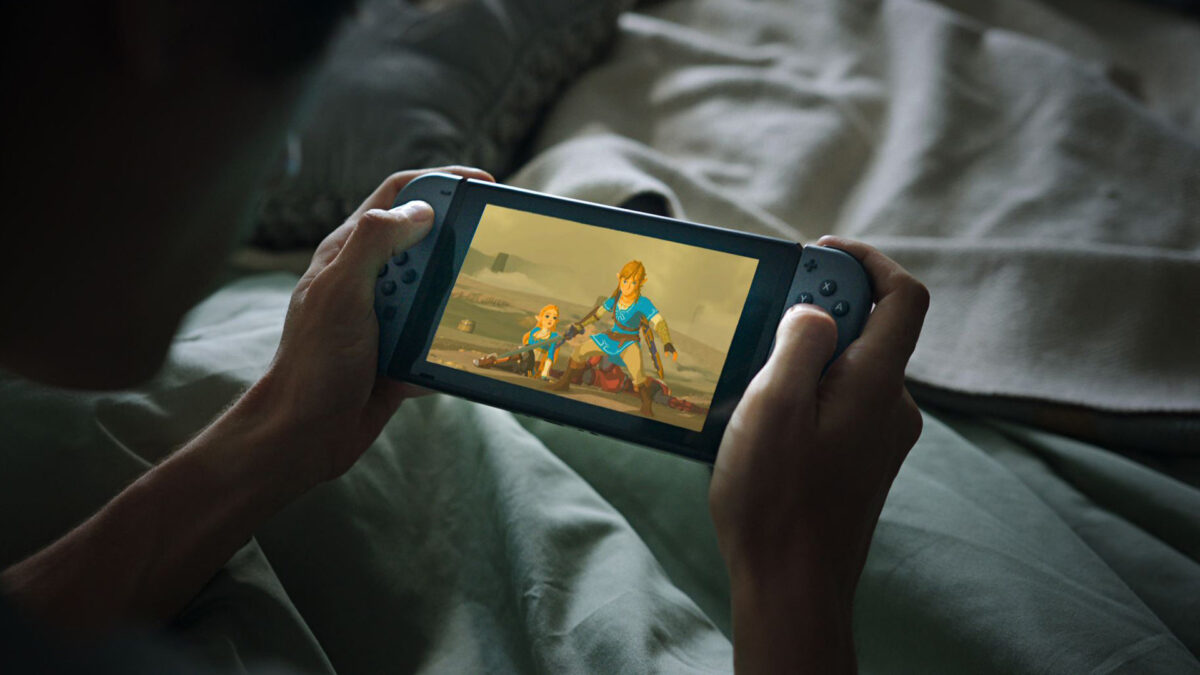 It’s been four years since the Nintendo Switch has been on the market. It has proven to be one of Nintendo’s best-selling consoles. So it goes without saying that a lot of people are looking forward to its successor.

Reports suggest that the successor will be called the Nintendo Switch Pro. It’s expected to be unveiled next month. The unveil is likely going to confirm that Samsung has provided a big upgrade for Nintendo’s next console.

Next Nintendo Switch to feature a Samsung OLED display

There have been several reports over the past few months about Samsung supplying OLED panels for the next Nintendo Switch. An OLED panel would significantly improve the gaming experience in handheld mode.

It’s not only the panel technology that’s changing. The new Nintendo Switch is apparently going from a 6.2-inch display to a 7-inch Samsung OLED. However, it’s believed that the current 720p resolution will be maintained to not reduce the battery life.

Nintendo will obviously be making some other improvements under the hood. There’s also talk of an improved graphics chip that may enable 4K gaming when the console is docked and paired with a TV.

Bloomberg is reporting that the tentatively named Nintendo Switch Pro will be unveiled before the E3 gaming convention that takes place in mid-June.