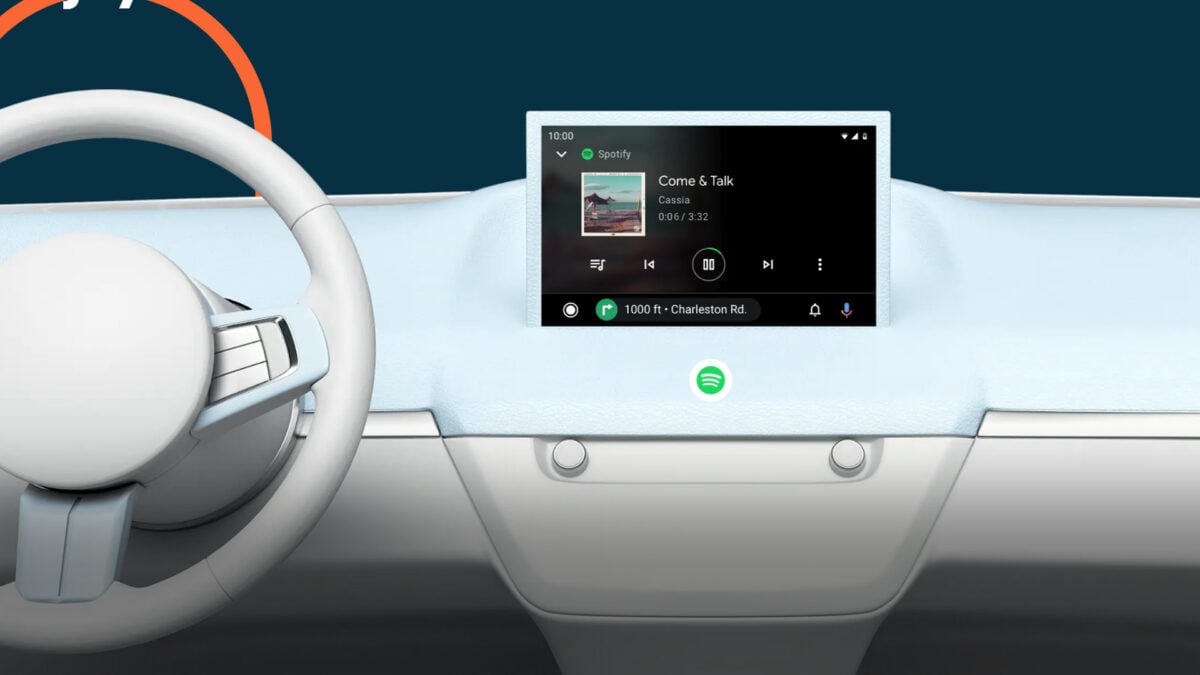 Samsung Electronics has reached the first milestone in the development of its first-ever lidar for autonomous driving applications. The technology, whose existence was entirely unknown until today, is said to be on course for a commercial launch in 2026. That’s according to a new report out of South Korea.

Sources close to the Seoul-based tech giant claim the solution in question will have a minimal physical footprint relative to existing market alternatives. What that means, exactly, is unclear; lidars, themselves, have been shrinking in size ever since breaking into the mainstream about a decade prior. Today, some of their implementations are small enough to fit inside a tablet. Literally, at that, seeing how the last two iPad generations are equipped with fundamentally the same tech, for example.

No, this doesn’t mean Samsung is developing its own autonomous vehicle

Short for “light detection and ranging”, a modern lidar is essentially a high-performance laser imagery machine that creates topographic models of the emitter’s immediate environment. In a sense, it allows a computer, one connected to a vehicle, for example, to “see” its surroundings.

A modern lidar schema consists of three main components: a pulse laser, detector, and a system-on-chip controlling the two. The SoC is the part whose development Samsung reportedly completed by now.  More specifically, it was Samsung System LSI that achieved this feat. The Korean juggernaut is understood to be aiming for an effective range of some 100 meters. This would be more than sufficient to make the lidar in question usable for modern self-driving applications.

With all that said, don’t take any of this to mean Samsung is developing its own self-driving vehicle. If anything, this report just reinforces the outlook that Samsung keeps strengthening its position of a component supplier for traditional automakers.