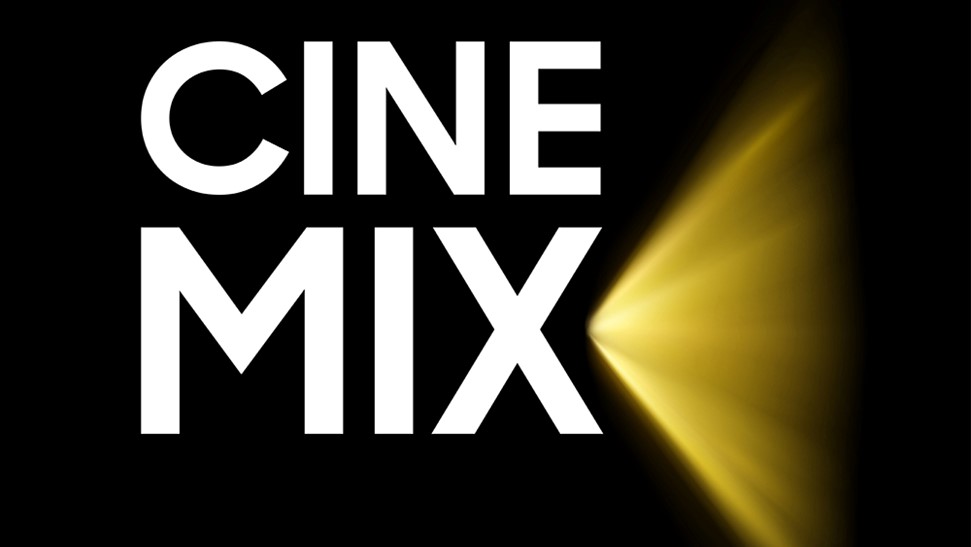 Samsung’s free streaming service for smart TVs is growing in Germany. The platform, Samsung TV Plus, now offers free access to a new TV channel called “Cine Mix.” It follows the launch of the “Wilder Planet” and “Mystery Krimi” channels, the two of which were added to the platform last year.

Cine Mix brings dozens of films and popular series to Samsung smart TV customers in Germany, including five seasons of “Hell on Wheels” and free TV premieres such as “Once Upon a Time in Venice.”

Samsung TV Plus is compatible with Samsung smart TVs released in 2016 and later. In Germany, the free streaming service offers access to more than 100 different channels that cover a wide variety of topics, from sports to feature films and programs for children. It continues to add more content regularly.

The platform offers great value for Samsung smart TV customers without having to subscribe or register to any paid services. It’s one of the differentiating factors between Samsung’s smart TVs powered by Tizen OS and compeeting products that run on different software.

Samsung Electronics is reportedly facing issues shipping enough TVs and is stuck with an oversupply of LCD panels. Because of this, Samsung has reportedly suspended the purchase of LCD panels from its suppliers until further notice. Market watchers expected Samsung to procure around 54 million LCD panels for its smart TV division this year. However, […]