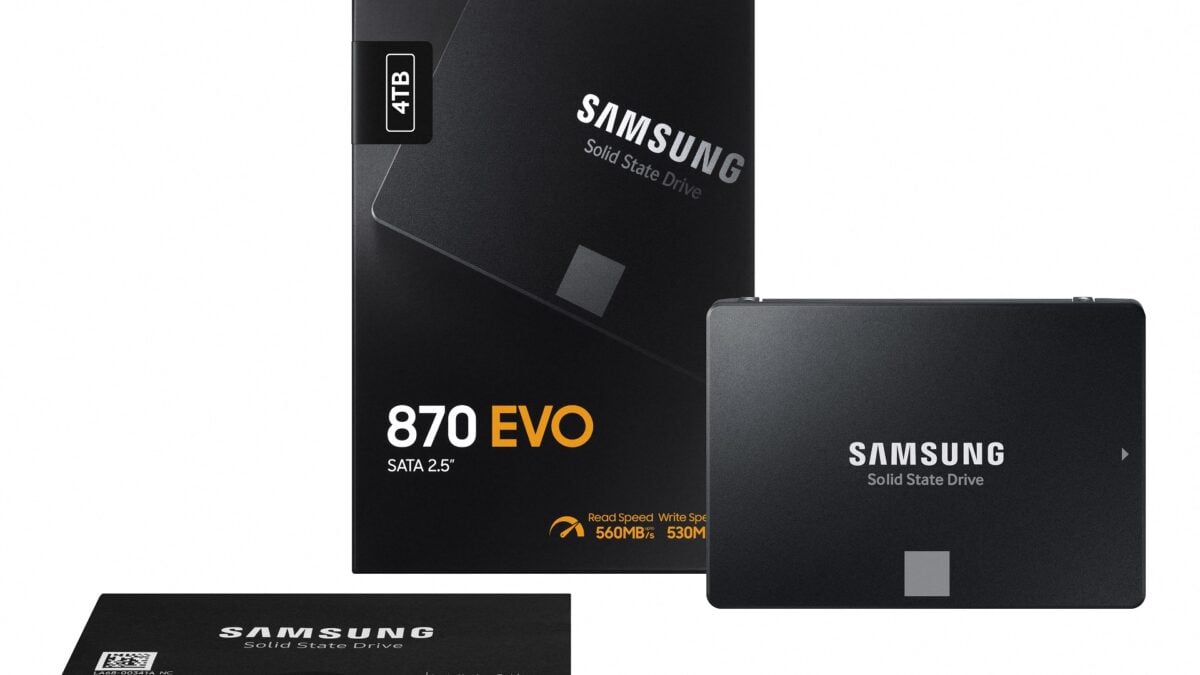 Samsung has launched its new 870 EVO SSD series to provide customers with an affordable yet high performance option. The new SSDs promise best-in-class performance and reliability. They’re well suited to a wide range of consumers, including general PC users.

The company’s exceptional lineup of SSD products includes options for all customer needs. The new 870 EVO is primarily aimed for the casual laptop and desktop PC users but it packs enough of a punch to be suitable for Network Attached Storage users as well.

Samsung’s 870 EVO SSD gets the company’s latest V-NAND and controller. It’s capable of hitting the maximum SATA sequential read and write speeds of 560MB/s and 530MB/s respectively. Samsung claims that the new model provides almost 38% improvement in the random read speed over the existing 860 model.

This will result in enhanced user experiences in tasks like web browsing, multi-tasking and even simply booting up PCs. Broad compatibility with computing devices is ensured by the 2.5-inch SATA interface. The 870 EVO has support for Window’s Modern Standby function to provide additional convenience to PC users. For customers who want more performance from their SSDs, Samsung offers the 970 series that’s the perfect option for gamers. 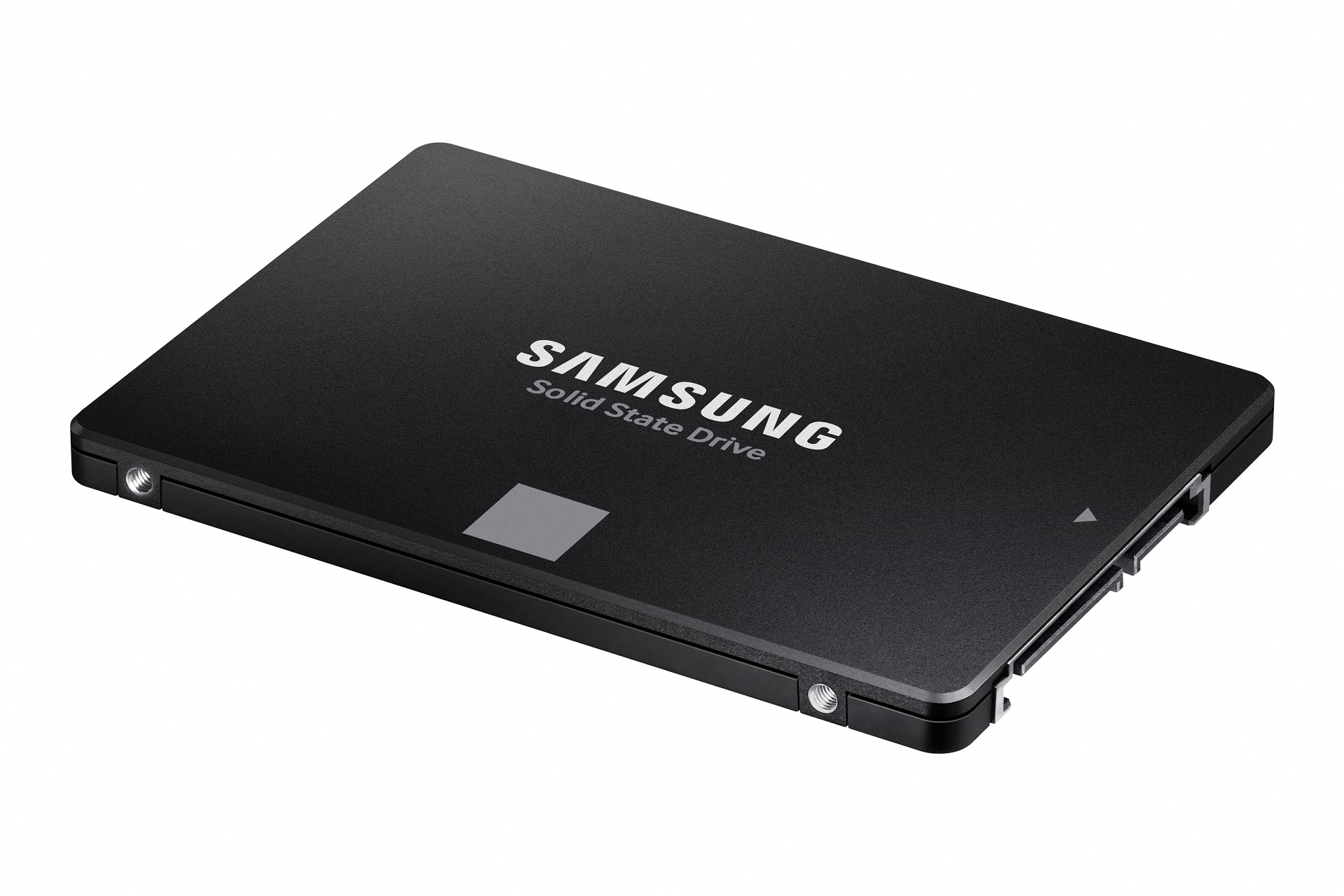 A few days ago, Samsung unveiled its first PCIe 5.0 SSD, the PM1743. The company had claimed that it could rea …

Samsung has announced the launch of its newest high-end SSD called the PM1743. It leverages the latest PCIe 5. …