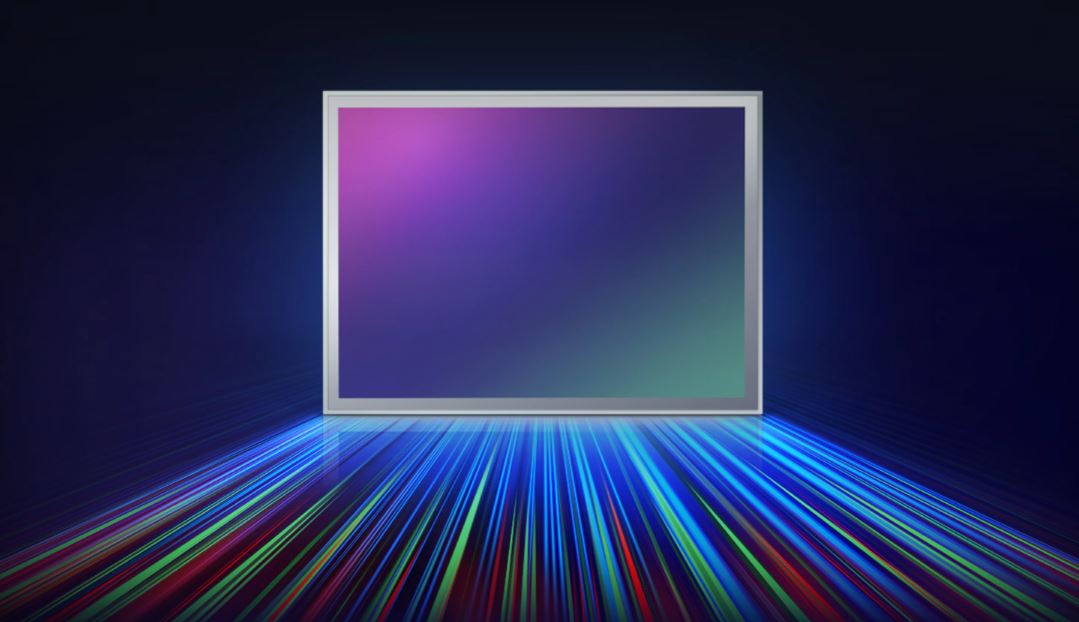 Haechang Lee, Senior VP Automotive Sensor, Samsung Electronics, used an interesting slide during his presentation at SEMI Europe Summit. The slide shows an overview of camera sensor pixel size and resolution trends since 2000. It mentions that the South Korean firm plans to launch a 576MP camera sensor sometime in 2025. However, that sensor might not end up inside smartphones. Instead, it appears that Samsung’s upcoming 576MP camera sensor will be developed for automobiles.

Samsung’s website had mentioned earlier that human eyes match a resolution of around 500MP, and the company wants to go beyond that. With its 576MP sensor, it might achieve that feat, but it might not necessarily mean that it would be a good match for smartphones. Instead, such sensors could be used in autonomous vehicles, drones, and medical equipment. Autonomous vehicles would also need ultra-powerful chips to process images and videos coming out of such a high-resolution sensor.

The company’s 50MP ISOCELL GN2 sensor would be a perfect fit for smartphones since it has a large pixel size (2.8µm), dual-pixel autofocus, excellent HDR processing, 4K 120fps and 8K 30fps video recording, and low noise. It is being rumored that the Galaxy S22 and the Galaxy S22+ could feature this 50MP sensor. 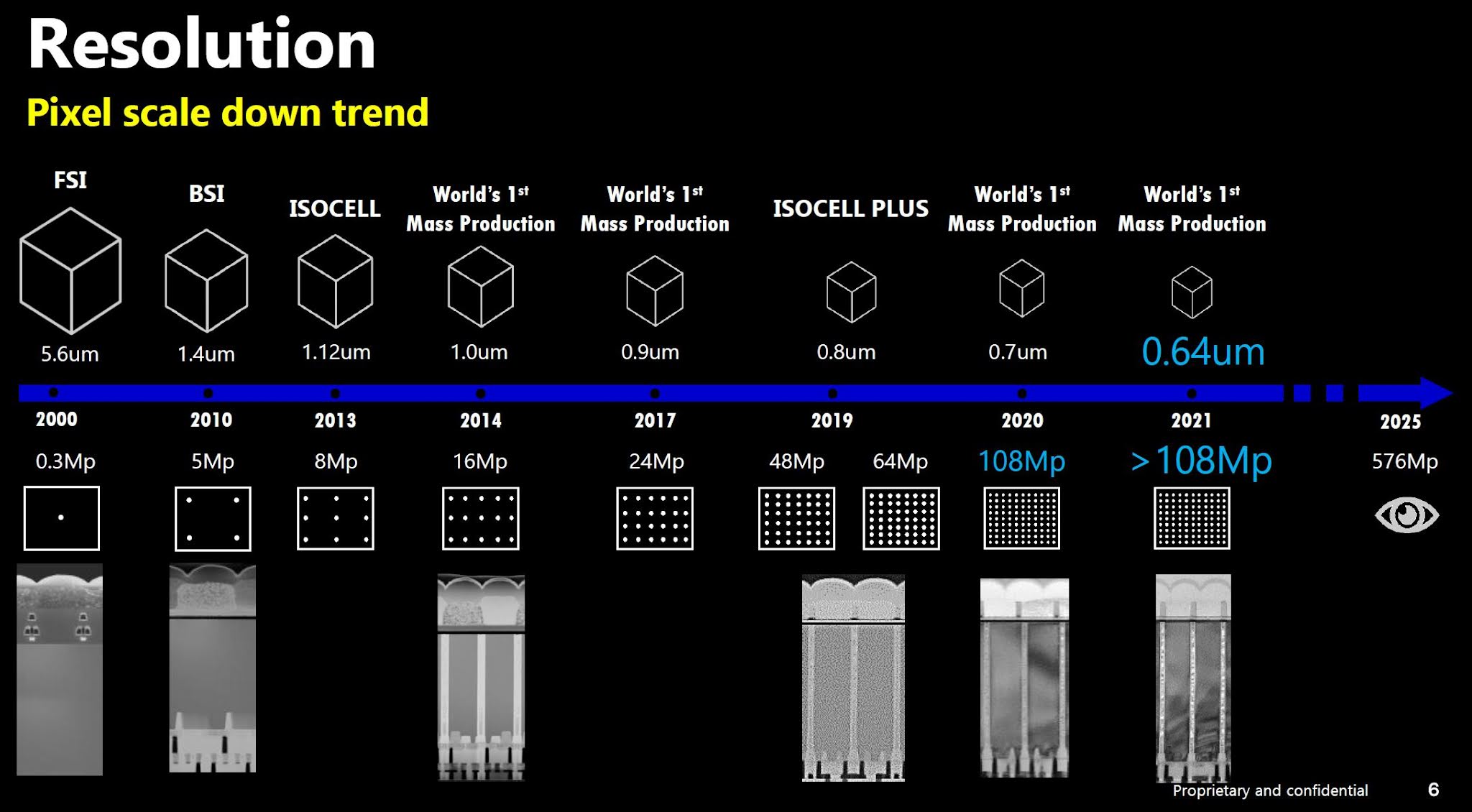