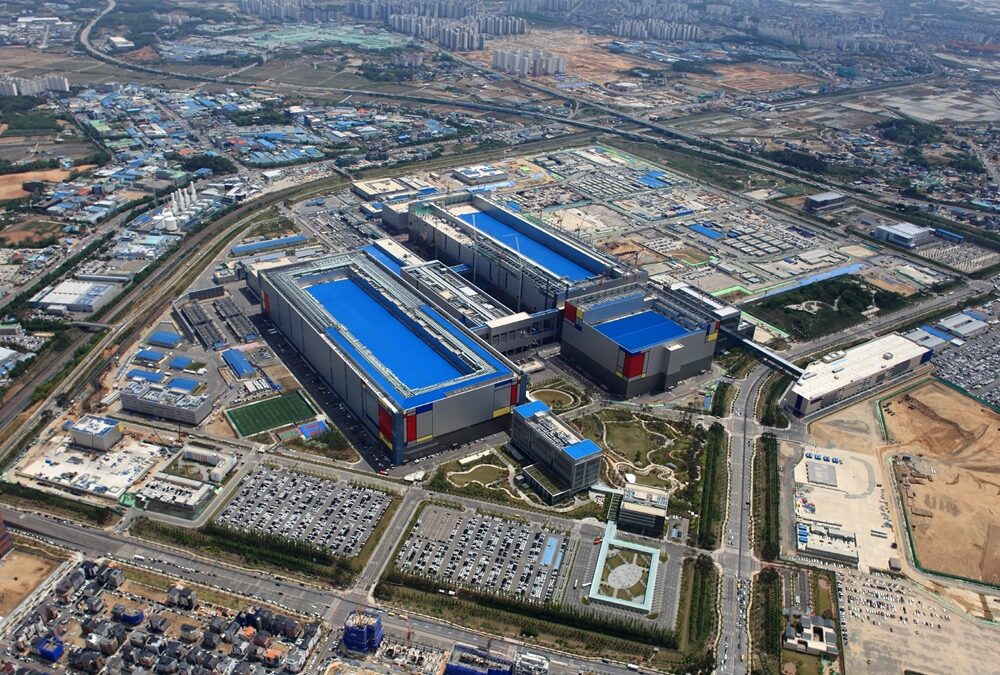 The foundry business is a major cash cow for Samsung. It produces chips for companies that don’t have their own foundries. This is a very competitive business and Samsung has gradually been able to carve out a niche for itself here.

According to a new report by ETNews, Samsung has secured orders worth 200 trillion KRW or roughly $158 billion for the next 5 years from its foundry customers. Besides, if the company manages to complete the verification process its 3nm technology and start its mass production, it expects to win even more orders.

The information comes straight from Samsung. Its VP of the foundry division, Moon-soo Kang, during the Q1 2022 business conference call confirmed that Samsung already has orders for the next five years. He pointed out that these orders are 8x more than Samsung’s foundry sales from last year.

The announcement shows that there’s considerable confidence among customers for Samsung’s foundry business. Recent reports have highlighted yield issues at Samsung with some even claiming that customers were shifting their orders to TSMC.

Samsung has now dismissed concerns about the future of its foundry business. Kang pointed out that “There are too much concerns in the market these days. With strong partnership with our major customers, we are not only working with mobile, but also with high performance computing (HPC), network, automotive and others to improve our customers’ portfolio and business structure.”

The company also confirmed recently that it has completed the quality verification for its 3nm process and production is expected to begin in Q2 2022. Kang mentioned that yields for the 4nm process have also improved, enabling the company to maximize supply for its customers.