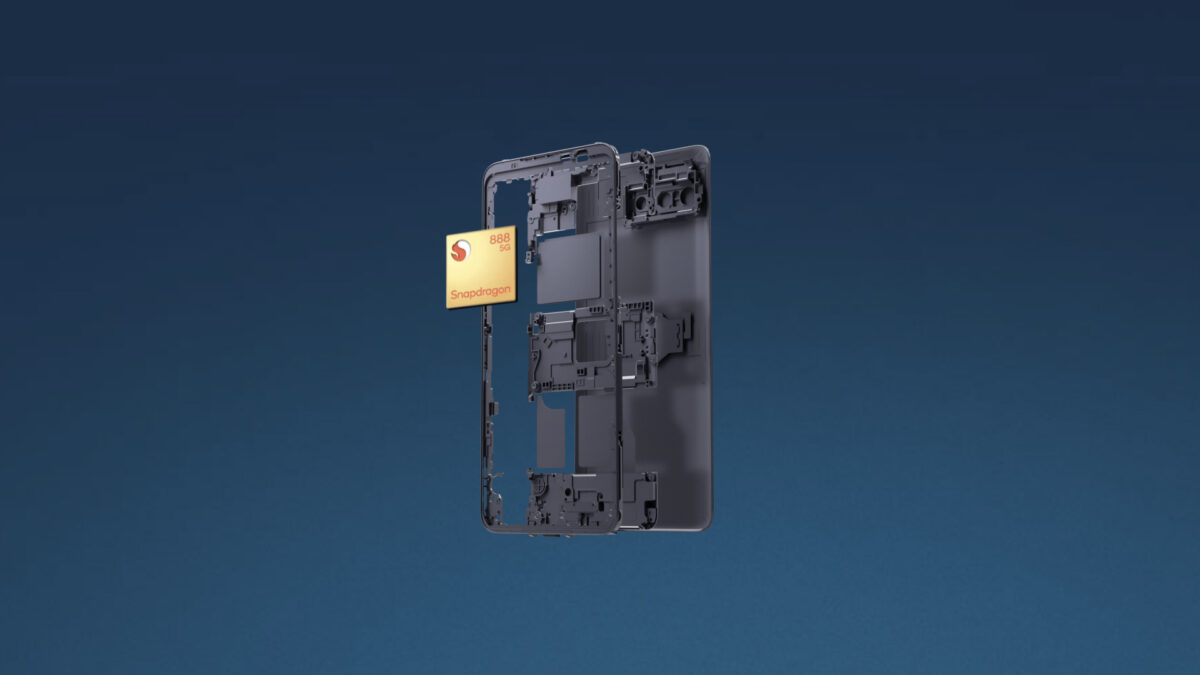 Leaks surrounding Qualcomm’s 2022 flagship chipset have been few and far between. Initially, it was speculated that it will be called the Qualcomm Snapdragon 895. However, the well-known leaker Ice Universe tells us that it will be launched as the Snapdragon 898 instead, which makes more sense. We also get to find out about some of its key specifications.

As expected, the Qualcomm Snapdragon 898 will feature ARM’s newest Cortex X2 CPU core. It will operate at 3.09GHz, a smidgen higher than the Snapdragon 888+‘s Cortex X1 core, which happens to be clocked at 3.0GHz. We can expect it to be paired with three high-power Cortex A710 cores and three efficiency Cortex A510 cores.

The Snapdragon 898 will be the first Qualcomm chip in a long time to ditch the ageing, but still reliable, Cortex A55 CPU cores. It’ll be interesting to see what the new hardware brings to the table in terms of power efficiency and battery life. Similarly, the Cortex A710 core also promises to improve upon multi-threaded performance.

We can also expect the upcoming Exynos 2200 SoC to feature a similar CPU core configuration. However, its vastly superior AMD Radeon GPU has the potential to decimate whatever Qualcomm can throw at it, at least on the graphics side of things. Early estimates suggest that it can even give the Apple A14 Bionic a run for its money.