There are various features that set the new Galaxy Note 10 series apart from the predecessor. Some changes are welcomed, others not so much, but they are plenty. From the inclusion of two Note models instead of one to a new exterior design and updated S Pen, the Galaxy Note 10 sets a familiar yet different tone for the series. One big change comes in the form of the 3.5mm headphone jack’s removal.

If you’ve followed the Galaxy Note 10 story over the past few months then this should not take you by surprise. But if you’ve somehow actively avoided the countless Galaxy Note 10 rumors and leaks preceding the official announcement hoping you’ll still get hyped on August 7, then you may have been shocked to learn that the 3.5mm port has been removed from both phones.

This is somewhat of a big change considering Samsung’s previous stance on the 3.5mm standard and on Apple’s decision to remove it from the iPhone. But things indeed change and the South Korean company seems to have a different opinion now. The 3.5mm headphone jack is no longer mandatory, and its removal will upset some customers. But the company is trying to make up for it.

Dongle comes to the rescue (Updated: well, sort of) 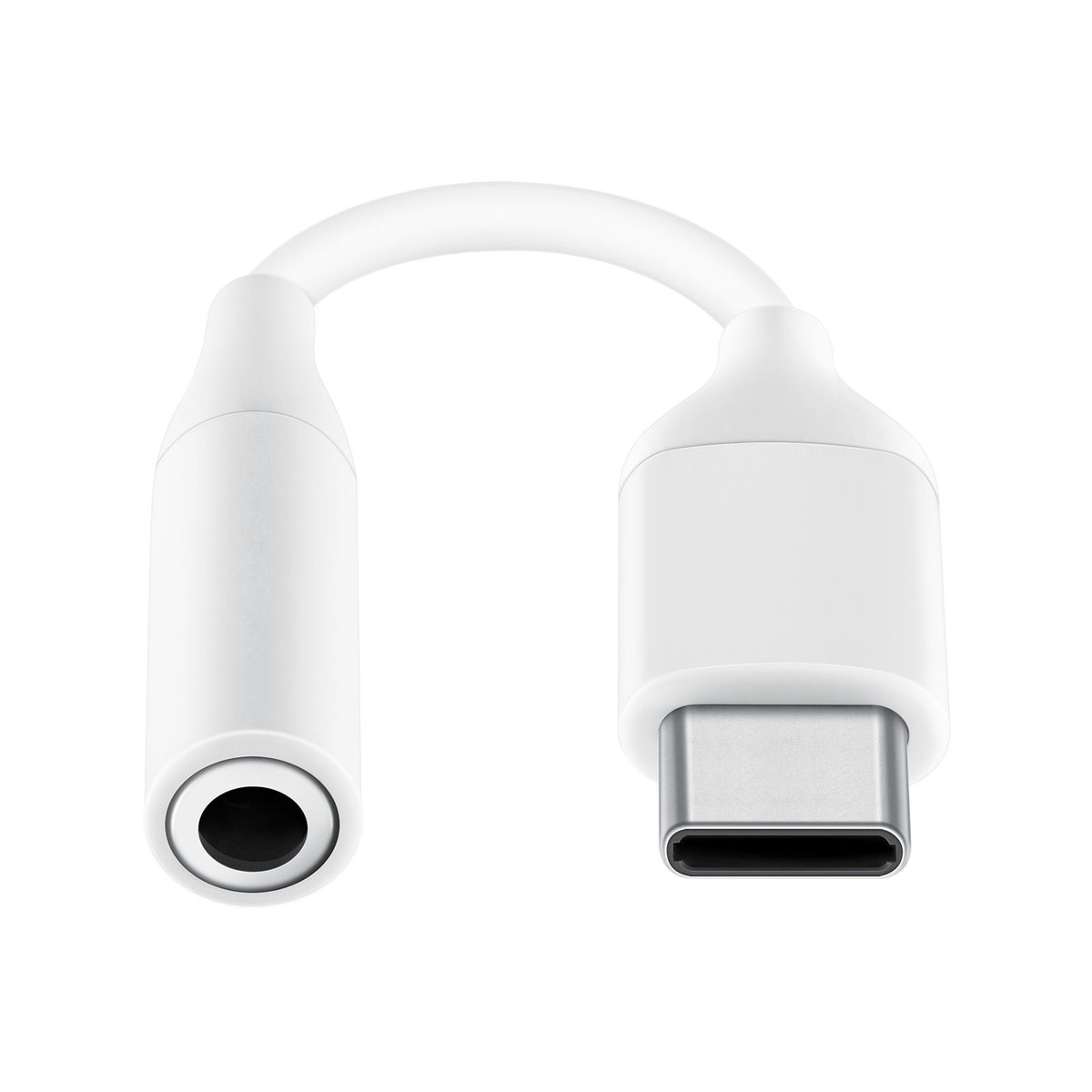 The good news is that Samsung has included a USB Type-C-to-3.5mm headphone jack dongle in the Galaxy Note 10’s retail box. You’ll find one regardless of which version of the phablet you will buy. This is more than can be said for the Galaxy Tab S6 which doesn’t come with a dongle despite the less-powerful Galaxy Tab S5e offering one for free.

Of course, the inclusion of the dongle won’t change the fact that you won’t be able to recharge your phone and listen to music through the USB Type-C port at the same time, but at least it’s better than not having the dongle at all. The phones also benefit from wireless charging, which could further alleviate this shortcoming in some situations.

Update: As it turns out, the USB Type-C dongle is not offered for free in every market. Case in point, the Galaxy Note 10 retail box in the Netherlands includes only the wireless headphones but not the dongle. We assume this might be the case in other markets as well, so keep this in mind if you’re planning on buying one of the latest flagships.

Rest of the original story follows:

Besides, there is a chance that Samsung could bundle the Galaxy Note 10 and/or Note 10+ with the Galaxy Buds in some way or another for certain markets. Whether you plan it or not, you might find yourself relying less on the 3.5mm port as time goes by.

The 3.5mm standard is likely going away, slowly but surely. The question is whether it’s too early for Samsung to be making this push with its new flagship devices, or is it simply the right time? Has the headphone jack’s removal affected your decision to purchase (or not) the Galaxy Note 10 in any way? Let us know in the comment section.