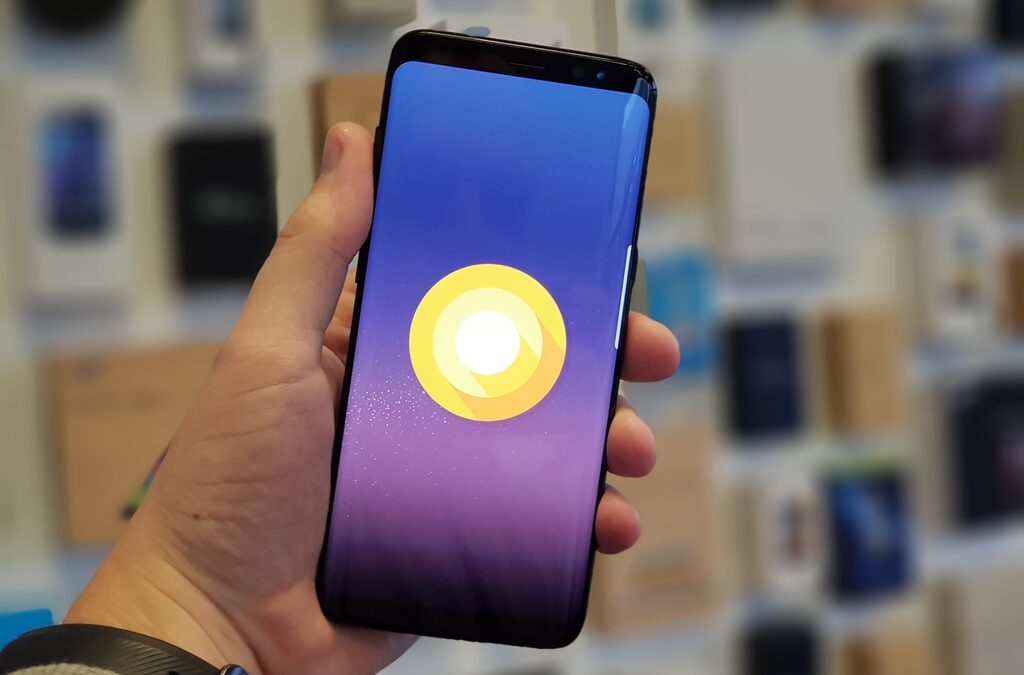 Well, Samsung hasn’t called it phase two just yet, but the Galaxy S8 Android 8.0 beta program is now available for Galaxy S8 and Galaxy S8+ owners in India, suggesting the rumored second phase of the beta has gone live. We say rumored because Samsung never officially talked about a second phase of the program, although the company did say Oreo would be available for testing in additional markets at some point. Germany, Spain, France, Poland, China and India are expected to be part of the second phase, but we don’t know if Samsung has launched the beta program in markets other than India.

How do I register for the Galaxy S8 Android 8.0 Oreo beta program?

To register for the beta, open the Samsung Members app on your Galaxy S8 or S8+, tap the Register for Galaxy Beta Program option under the Notices section in the app’s Home tab, then tap the banner/image that says Galaxy beta programme. You’ll be asked to agree to a few terms and conditions, after which you can tap the register button to get in on the program. 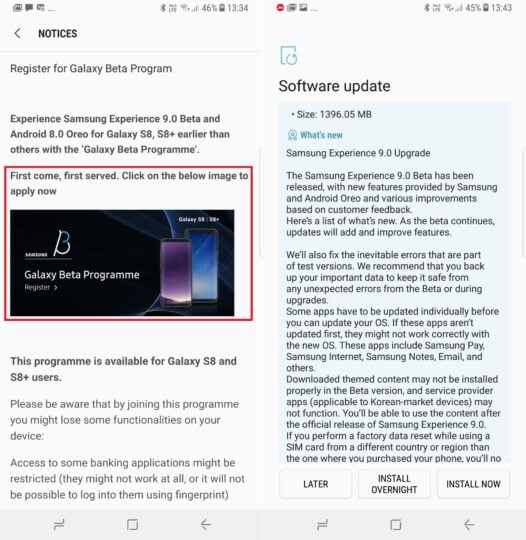 If you manage to register, you can download the beta by tapping the Download updates manually option in the Settings » Software update menu on your device (just like you’d download regular updates). The update is a 1396 MB download; it may not be available for you right away, but that’s normal as the company itself says the “software update will be expanded gradually.”

Slots for the beta are limited, so not everyone will get int. Samsung should, however, make more slots available in the future, as it has done in countries like the UK that were part of the first round. If you’ve already registered and also received the beta update, do let us know in the comments! Wondering what all is new on Android 8.0 Oreo? Check out our What’s New With Android 8.0 Oreo series.