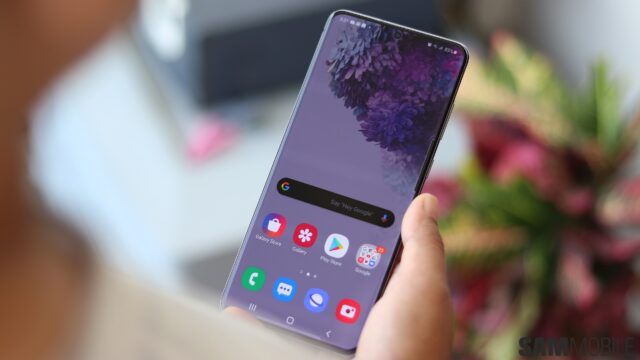 Samsung recently updated the Galaxy S10 and the Galaxy Note 10 to One UI 2.1. The update brought many new features to the company’s 2019 flagships, most of which were introduced with the Galaxy S20 lineup. After the update, some people noticed that the wallpaper on their home screen was getting stuck in landscape mode even when they were rotating the phone back to portrait orientation, a bug that Samsung is now fixing with a new version of the One UI Home launcher.

The Samsung One UI Home app has been updated with a fix for the wallpaper rotation bug on the Galaxy S10 series and the Galaxy Note 10 series. The update also brings fixes for other issues that were affecting all devices running Android 10 and One UI 2.0. These include a bug that prevented shortcuts in a folder on the home screen and app drawer from being backed up and one that made the notification panel inaccessible for users of the Task Changer module from Samsung Good Lock.