No, the Galaxy Note 10 won’t be getting an LED notification light 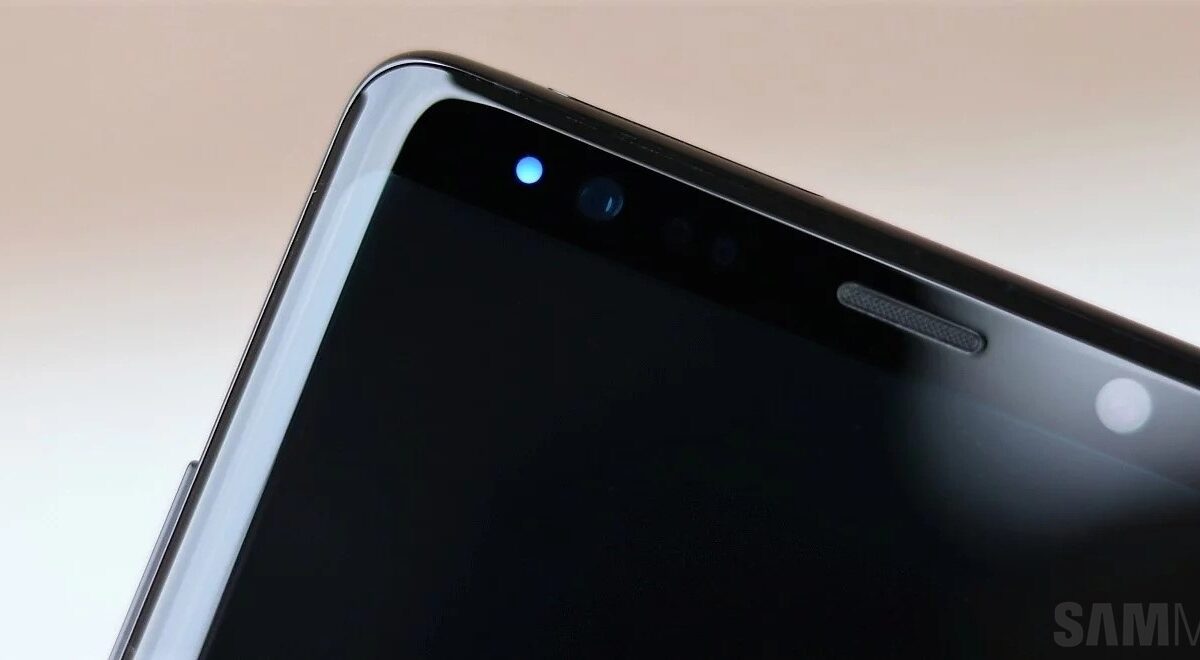 There has been some speculation today, based on a trademark of all things, that the Galaxy Note 10 might have an LED notification light. We might not be talking about this had things not changed with the Galaxy S10. You may recall that it doesn’t have a notification LED. The reason is quite simple. Its Infinity-O display doesn’t leave enough space for a notification LED.

Even though the position of the camera hole will be different, the Galaxy Note 10 will also tout an Infinity-O display. So it’s going to have the same limitation. The other sensors will be present but there won’t be a notification LED.

It’s understandable why some might feel that perhaps Samsung may have found a way around this limitation. It can’t stick a notification LED on the bezel since they’re quite slim. Perhaps the camera light ring might be used as a replacement? There are some third-party apps which allow you to use the Galaxy S10’s camera light ring, which turns on when facial recognition is actively detecting a face, as a battery indicator.

There nothing to suggest so far that Samsung is looking at a similar implementation for notifications. One thing is for sure, though. It’s highly unlikely that the Galaxy Note 10 is going to have a notification LED. So it would be best not to keep your fingers crossed for it. This trademark might just be for a camera LED flash, which would make more sense in the Galaxy Note 10’s case. 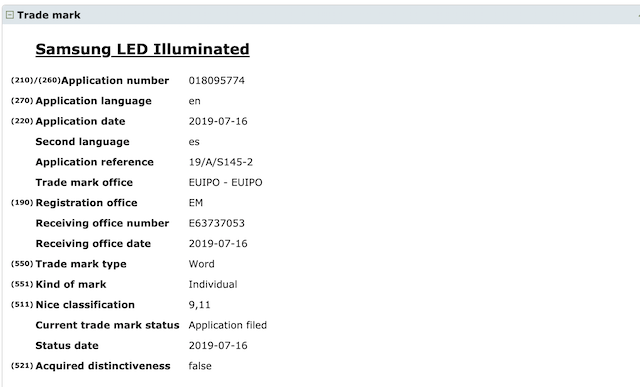