A new Samsung Galaxy A52 model is coming to town! 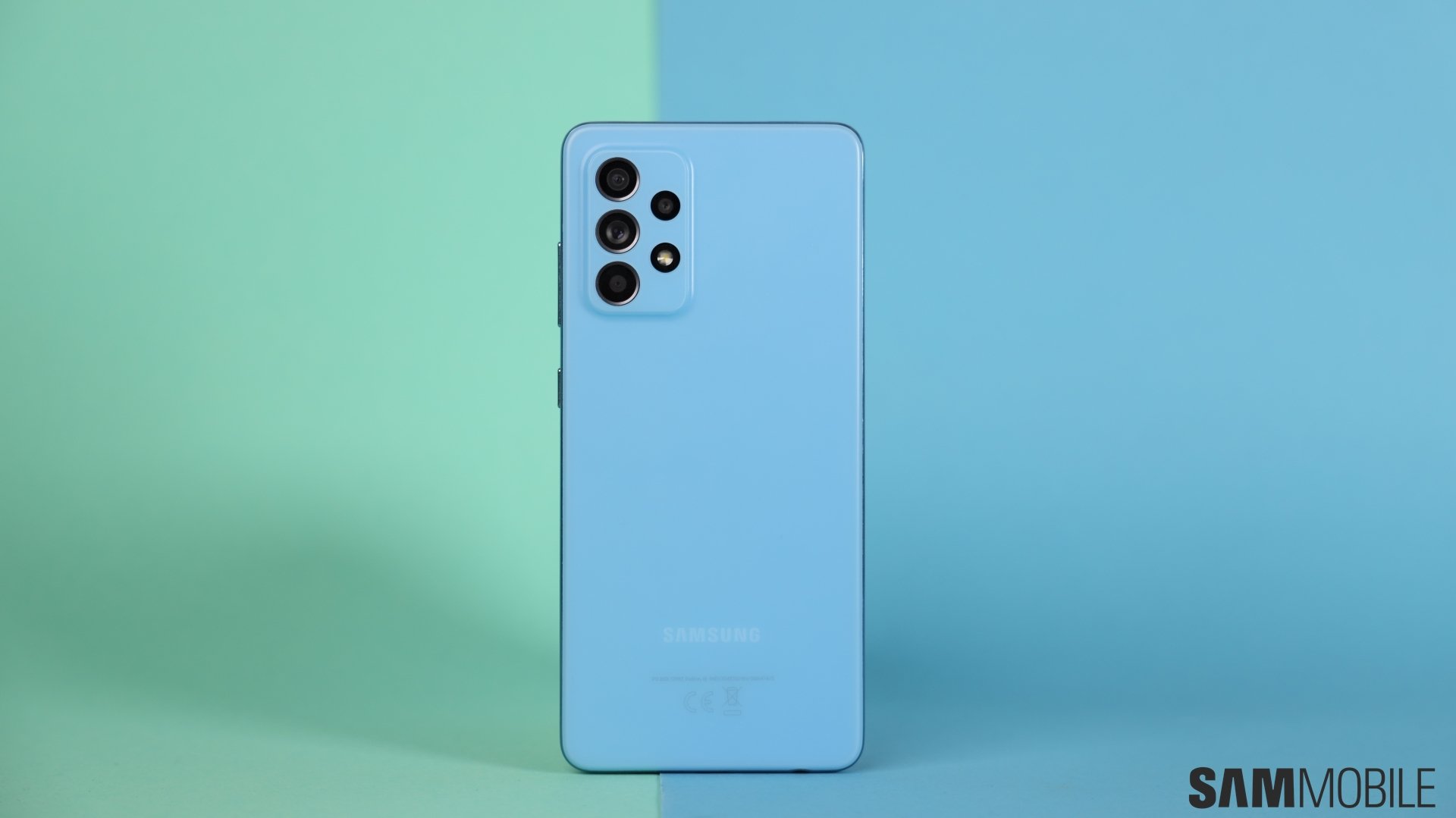 It seems making ‘s’ variants of devices launched just a few months ago is still a thing over at Samsung. The Galaxy A52 and Galaxy A52 5G launched earlier this year in March and are currently among the best mid-range phones money can buy, and Samsung already seems to be making a slightly upgraded version of the A52 5G, possibly called the Galaxy A52s 5G.

2019’s Galaxy A50 was succeeded by a Galaxy A50s a few months down the line, and Samsung has also released these ‘s’ variants of some of its more affordable A and M series phones over the last two years. And while there was no Galaxy A51s, the Galaxy A52s might exist. A device with model number SM-A528B has received certification in India and is also being developed for the Korean market, though there’s no info on what changes or upgrades this new model will bring to the table.

There’s no way to be sure at this time, but we should see more information on this new Galaxy A52 model making its way online in the coming weeks. We’ll be sure to let you know when that happens, so stay tuned!