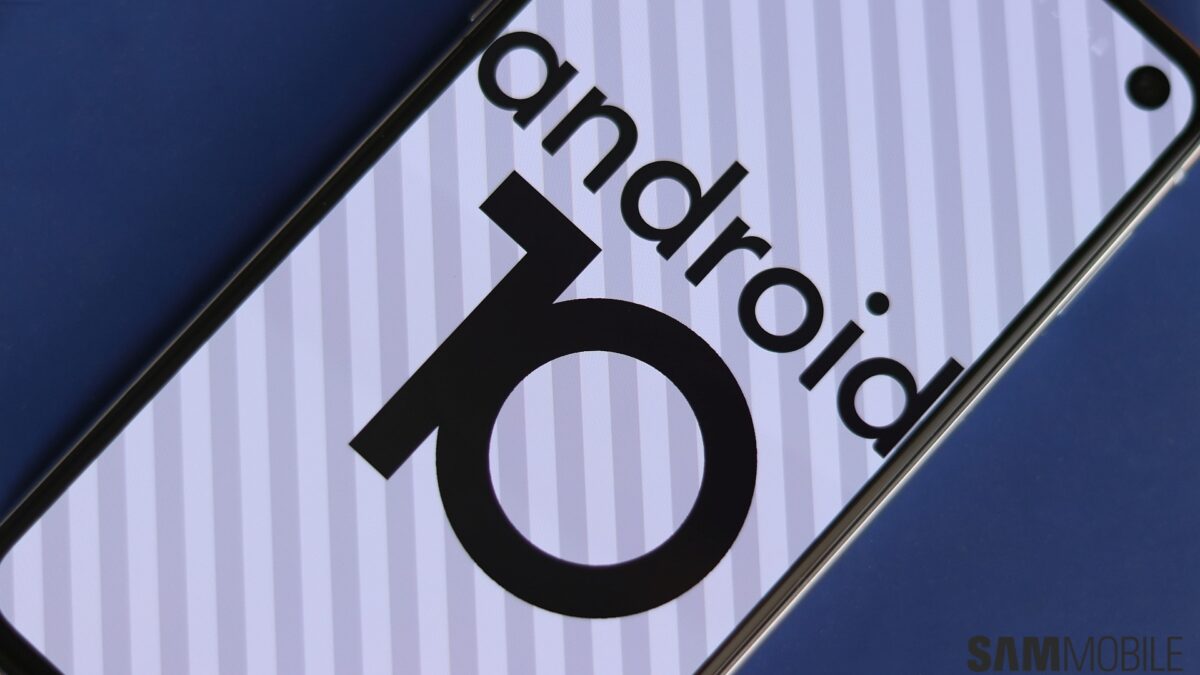 After releasing the third Android 10-based One UI 2.0 beta for the Galaxy Note 9 earlier this week, Samsung is now pushing a new beta update for the Galaxy S9 and Galaxy S9+ as well. The update seems to have been released in India today and should soon make its way to other markets where the beta program is available. It includes the January 2020 security patch even though the new year is still two weeks away.

Like the latest beta for the Galaxy Note 9, the Galaxy S9’s beta update has a short list of bug fixes, another indication that Samsung could soon wrap up the beta program and release the stable update, at least in some countries. The Galaxy S9 and Galaxy Note 9 are scheduled to get Android 10 in January according to Samsung’s roadmap, but these roadmaps are more about estimates than concrete time frames. Even the Galaxy S10, Note 10, M20, and M30 are also officially scheduled to get the Android 10 update in January yet are already being updated in many markets.

Galaxy S9 and S9+ owners participating in the beta program can download the new update over the air by tapping Download and install option under the Software update menu in the device settings. The build number for the update is G960FXXU7ZSL9 and G965FXXU7ZSL9 for the S9 and S9+ respectively.

Thanks for the tip, Shivam!