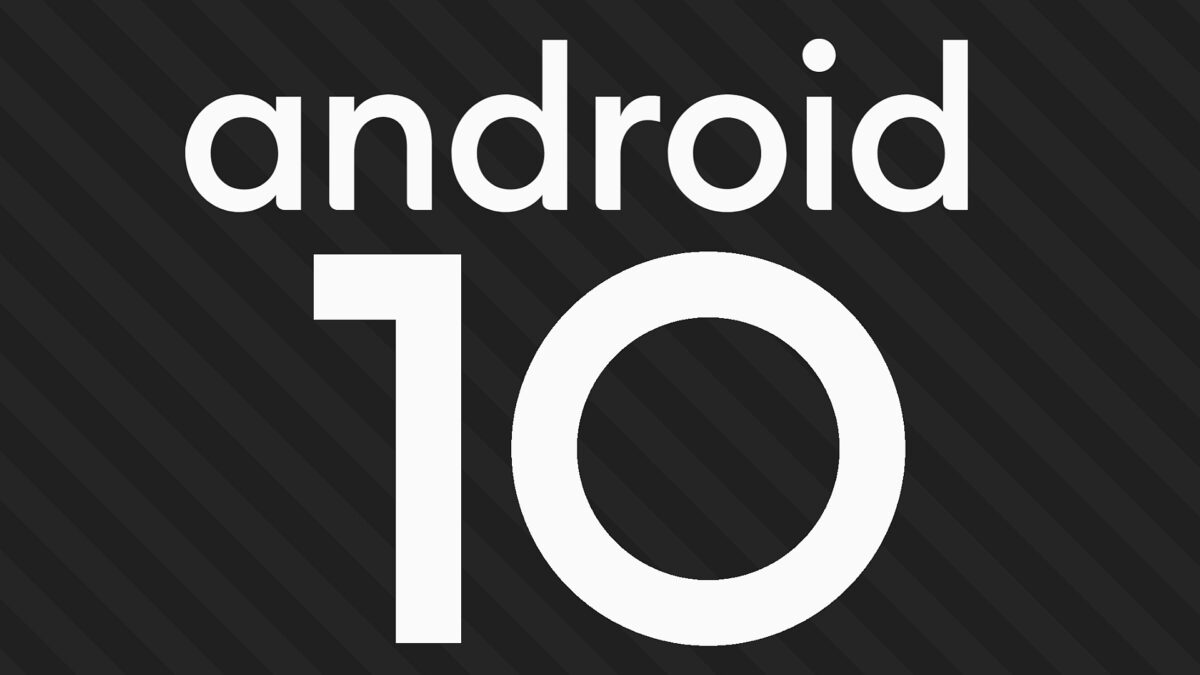 And it’s possible the stable update will come out in early January, as the beta update released today includes just one bug fix. The new beta fixes the issue of translation with the S Pen not being available, and that’s it. Unlike the latest Galaxy S9 Android 10 beta, the Note 9 isn’t getting the January 2020 security patch, but we can expect that to be included in the stable update whenever it goes live.

The software version accompanying the latest Note 9 beta update (the fourth major beta release) is N960FXXU4ZSLB. It can be downloaded over the air like any other update: Open the Settings app on your phone, select Software update, then tap Download and install. Remember to backup your important data before installing the update. 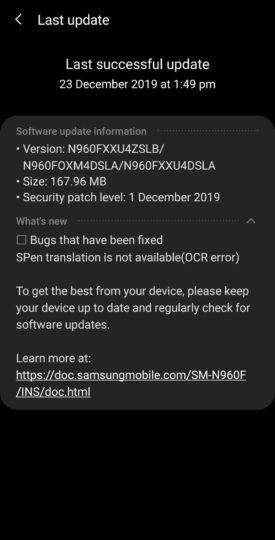