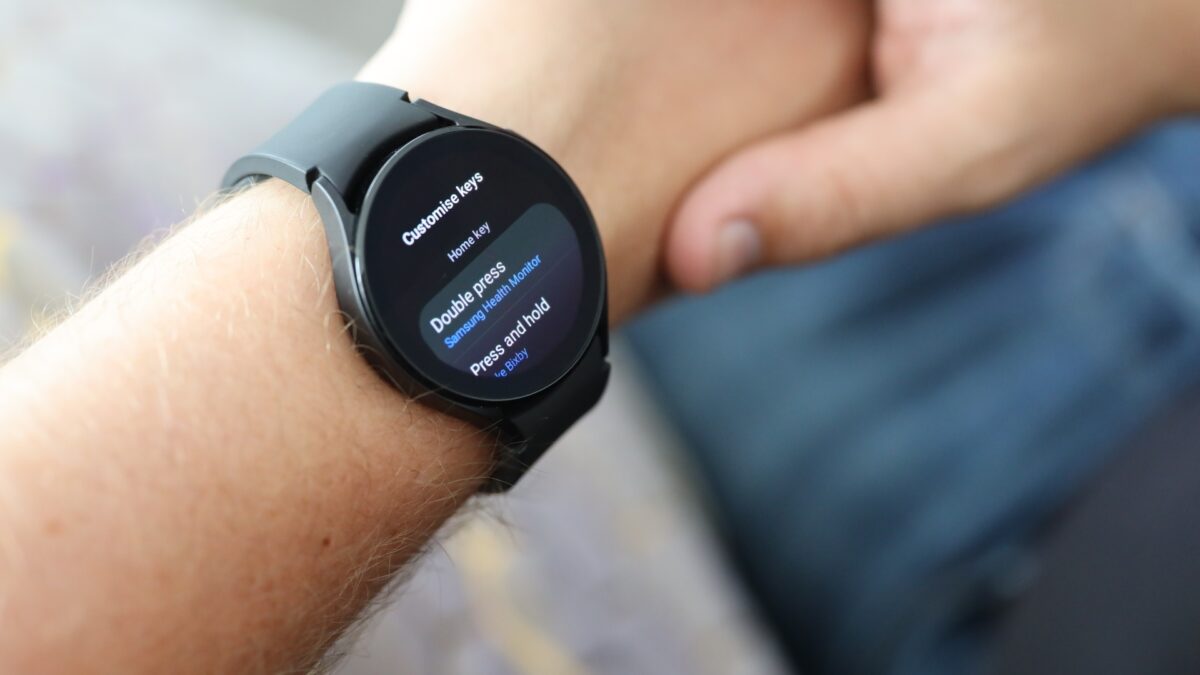 A new firmware update is rolling out for the Galaxy Watch 4 in the United States. The firmware weighs a little under 100MB and carries firmware version R870XXU1FVD4.

The update appears to improve security for the Galaxy Watch 4, but the changelog doesn’t mention any other changes aside from “stabilization codes for watch operation.”

In theory, the new update should make the Galaxy Watch 4 more secure and stable, but Samsung’s official firmware tracker isn’t up to date, so it’s unclear if any new features were added to the wearable.

Galaxy Watch 4 customers in the United States should be able to download the update via the Galaxy Wearable app. By the way, the app was also upgraded recently with new auto-update capabilities.

As for the Watch 4, the new firmware should also land in other markets outside the USA, so if you happen to own the Galaxy Watch 4, keep an eye on the Wearable app regardless of your location.

The Galaxy Watch 4 is Samsung’s first smartwatch to run Wear OS 3 instead of Tizen. Google is now developing its own Wear OS smartwatch, and Samsung is working on the Galaxy Watch 5 series for later this year.

In the meantime, the Galaxy Watch 4 keeps getting better with each new firmware update, although again, we’re not entirely sure if this new release brings anything else to the table aside from improved security, on account of Samsung’s changelogs lacking concrete information. But we’ll keep you up to speed if we find out more.