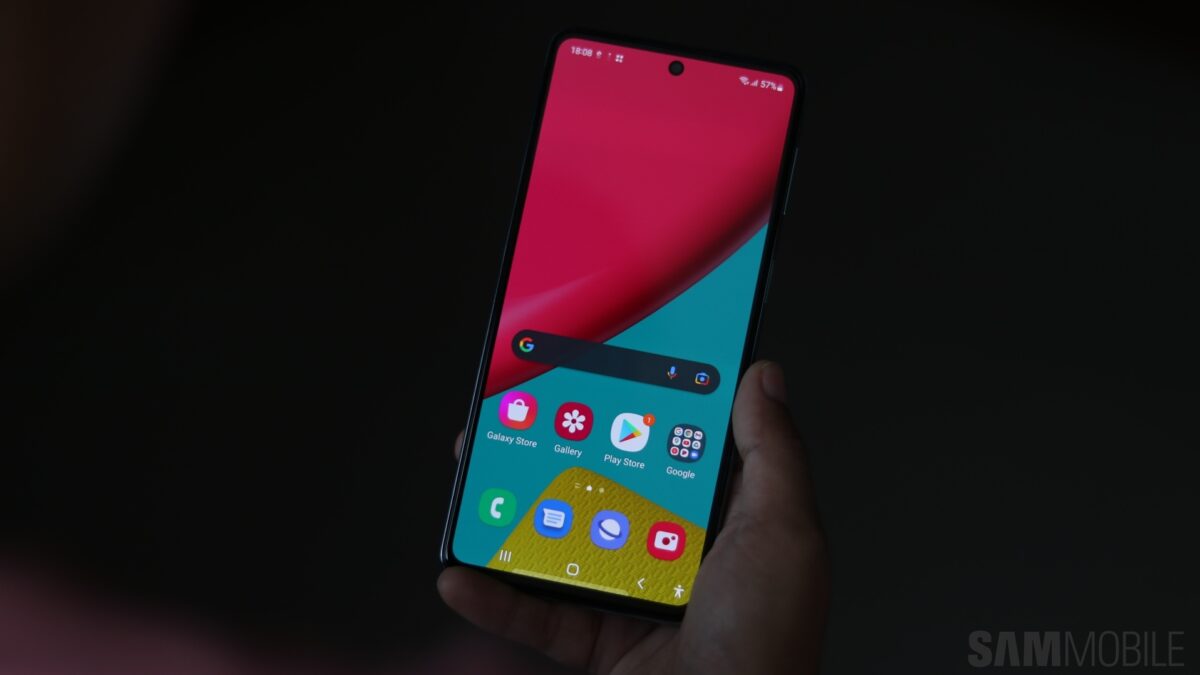 While everyone has their eyes set on the launch of the Galaxy S23 series, a few Galaxy phones were spotted getting Bluetooth SIG and Indian BIS certifications. The interesting thing about these phones is that they carry the K-series moniker in their model numbers.

As per MySmartPrice, in addition to the SM-K748U (USA version), the SM-K741B and SM-K746B have also appeared on the Indian BIS certification website. We can’t say much about these smartphones except for the fact that they are 5G devices meant for international markets.

The appearance of the SM-K748 on both the Bluetooth SIG and BIS certification websites hints at its imminent launch. This is the first time K-series phones have popped up on the internet. Since these are a bunch of mysterious phones, it would be interesting to see which segment of the smartphone industry, the K-series will cater to.

Sometimes, Samsung disguises its upcoming products with different model numbers, and you shouldn’t be surprised if these devices end up being Galaxy S23 series smartphones.