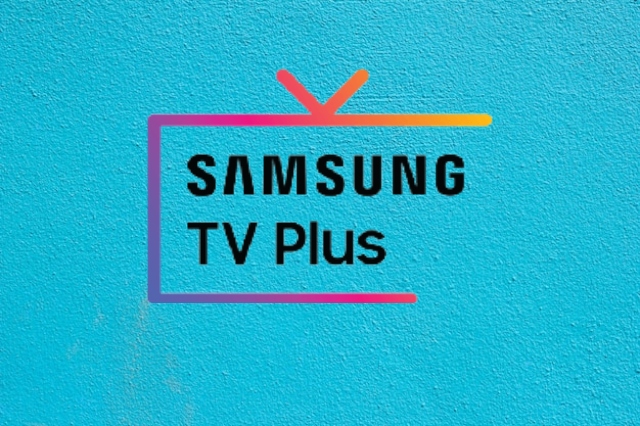 Samsung TV Plus is growing even larger in the UK, as the company has just announced the addition of three brand-new owned and operated channels, including Festive Hub, MythBusters, and The Jamie Olver Channel. Furthermore, Samsung is expanding its partnerships with Banijay Rights, All3Media, and ITV Studios.

The popularity of the TV Plus platform reached new heights earlier this year after Samsung announced its TV Plus rebrand. The latest additions to the platform in the UK underline the improved experience of TV Plus.

The Jamie Oliver Channel is now available on Samsung TV Plus on channel number 4425. It offers hours’ worth of shows hosted by the British chef, including Jamie’s Quick & Easy, Jamie Together, Jamie & Jimmy’s Food Fight Club, and Jamie’s Super Food.

Channel 4214 is now dedicated to MythBusters. TV Plus users get 24/7 access to eight MythBusters seasons and more than 200 episodes.

And last but not least, Samsung has launched the Festive Hub in preparation for the holiday season with festive movies, British Christmas classics, and comedies. TV Plus users can also learn new recipes, get cooking tips, and watch Lionsgate films such as A Christmas Gift from Bob, I’m Not Ready for Christmas, and Dear Secret Santa.

In addition to the three channels mentioned above, Samsung also announced that it has partnered with Banijay Rights to launch the Horizons channel in the UK, which features shows such as 8 Out of 10 Cats, Pointless, Gunpowder, and The Woman in White.

A new partnership with All3Media will deliver two original BBC factual TV series to Samsung TV Plus, i.e., Great British Menu and Homes Under the Hammer.

Likewise, Samsung TV Plus and ITV Studios are enriching their content portfolio with the addition of a one-show 24/7 binge channel focused on Come Dine with Me.