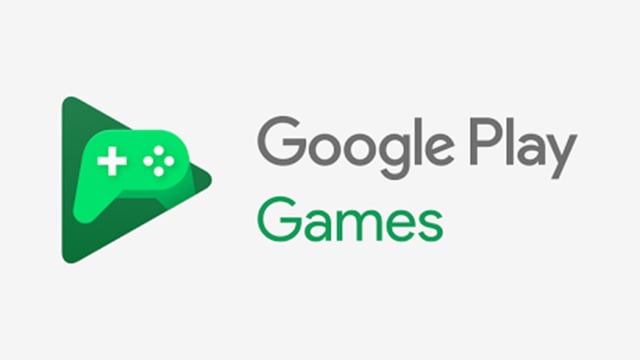 Google Play Games beta invites are live in Hong Kong, South Korea, and Taiwan. Samsung Galaxy Book users can enjoy this new feature. A video clip shared on Twitter shows the interface of Google Play Games on a Windows PC along with some of the supported gaming titles. Only a handful of Android gaming titles are optimized for this new platform.

The internet services giant also published minimum requirements for Google Play Games for Windows PCs. It includes Windows 10 (v2004 or later), an SSD, at least 20GB of storage space, and a gaming-class GPU. Google specifically mentioned that AMD PCs with less than 1GB VRAM and Lenovo ThinkPad laptops are not compatible.