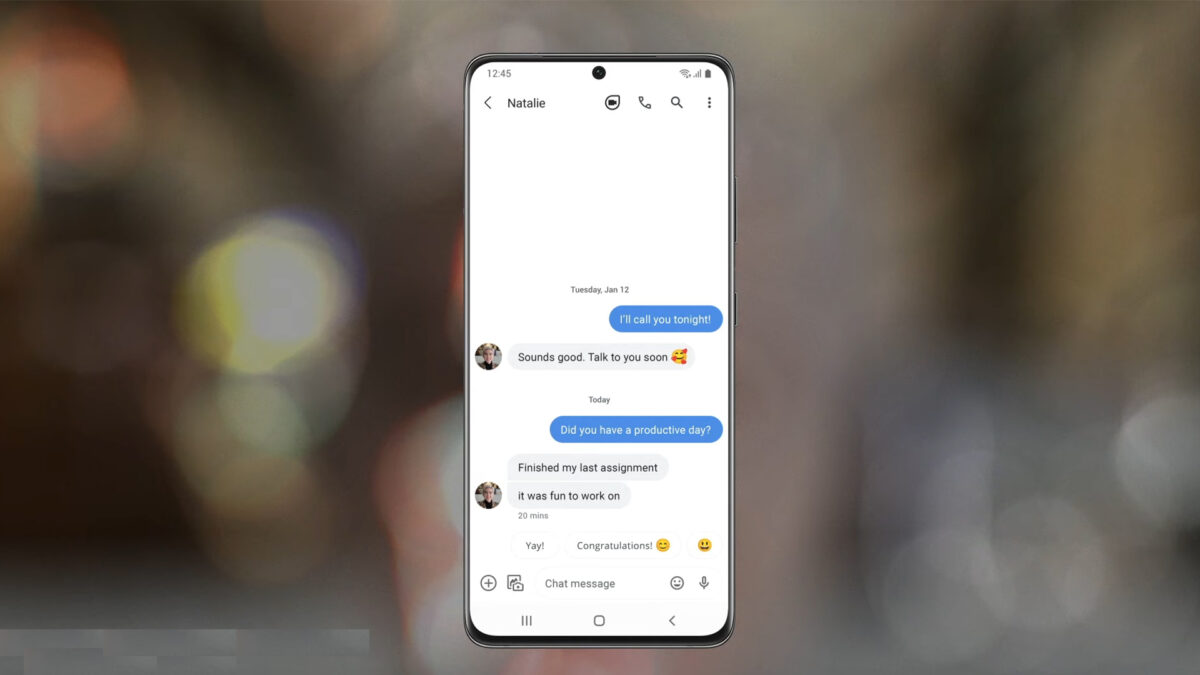 Google is trying really hard to make RCS, an iMessage alternative for Android users, mainstream. It has added plenty of RCS-related features to the Google Messages app so far to make the service more convenient to use and to bring RCS in line with other popular messaging apps in terms of features. In its latest attempt, Google plans to add another feature to the app, which is crucial for messaging nowadays, an option to send text quoting a previous message.

In a teardown of the latest version of the Google Messages app, 9To5Google has discovered that Google is working on adding the ability for people to quote-reply. It works similarly to the reply option in Telegram and WhatsApp. Users will be able to send text quoting a previous message. Tapping on the quoted text will take the user to the original text in case they want to get additional context. People can trigger the reply option either by long-pressing on the message or by swiping right on that message.

According to 9To5Google, the reply option also appears on the Google Messages web app, suggesting that the feature is pretty far in development. A few users on Reddit have started seeing the feature on their devices, and a couple of them have also stated that they are not using the beta version of Google Messages, which suggests that the rollout of this feature is underway.

So, if you’re someone who uses RCS via the Google Messages app on a Samsung Galaxy smartphone, you can soon quote or reply to specific messages in chat threads.