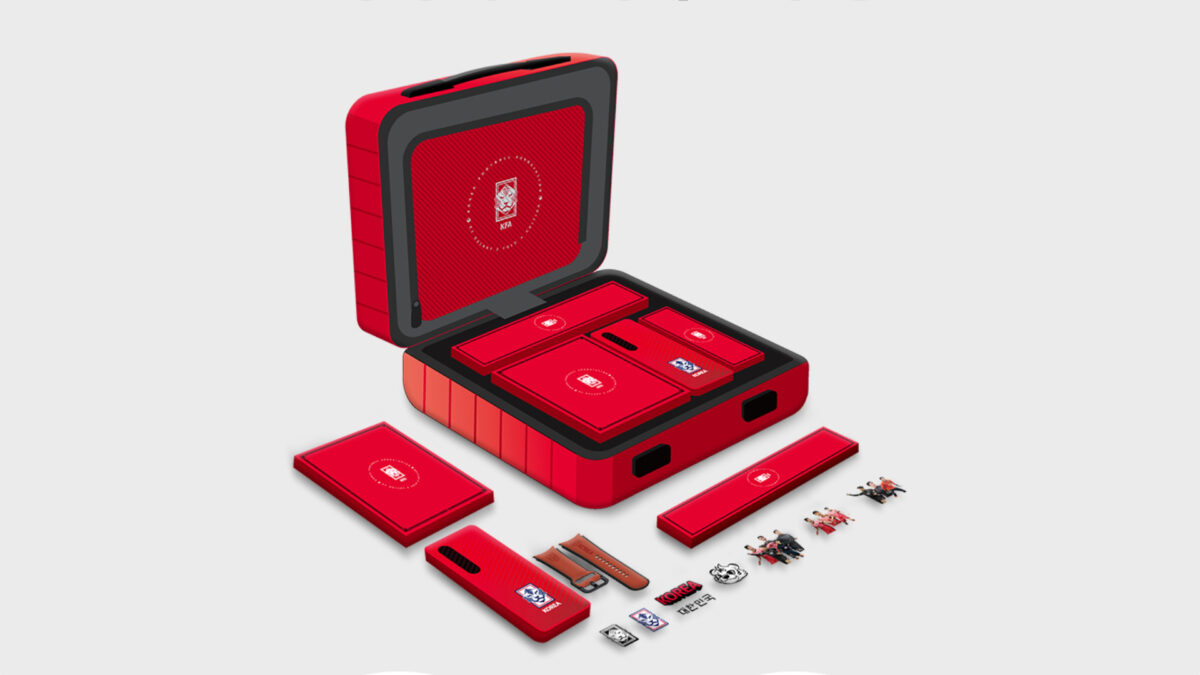 Samsung will sell only 50 of these limited-edition Galaxy Z Fold 4 units. So, time is of the essence if you want to grab one. You can sign up today, and the winners will be announced by September 27, 2022. Samsung claims that the winners will be based on a lottery system, so you need to be among the lucky 50 applicants to get a chance to buy the device.

The Galaxy Z Fold 4 National Edition is priced at KRW 2,750,000 (around $1,975). You can register yourself on KT’s website if you’re interested in buying this special-edition foldable smartphone. This year, Samsung hasn’t launched the Thom Browne versions of the Galaxy Z Flip 4 and the Galaxy Z Fold 4, which is a bit strange.