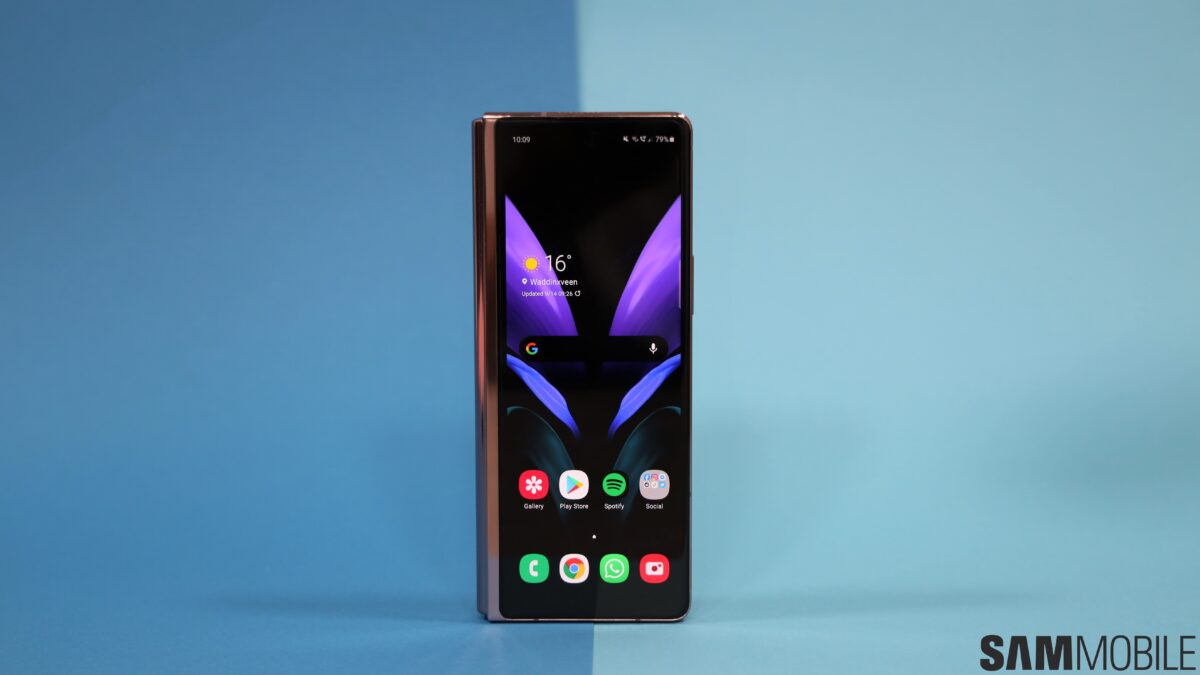 The update is rolling out across multiple carrier variants, including LG U+, KT Corporation, and SK Telecom. Galaxy Z Fold 2 owners in South Korea can identify the new update by firmware version F916NKSU1DUI4, and as you may have noticed, the firmware number suggests that the update should include additional improvements aside from the October security update. The security patch has yet to be detailed by Samsung, but a changelog should appear by mid-October.

Likewise, the Galaxy Z Fold 2 in other markets should join the version in South Korea soon. Customers will be greeted by a notification once the update is ready for download, and they can also check for new updates from the Software update menu inside the phone’s Settings app. As an alternative, SamMobile readers can download new updates from our firmware database for free and install them on their phones using a PC.