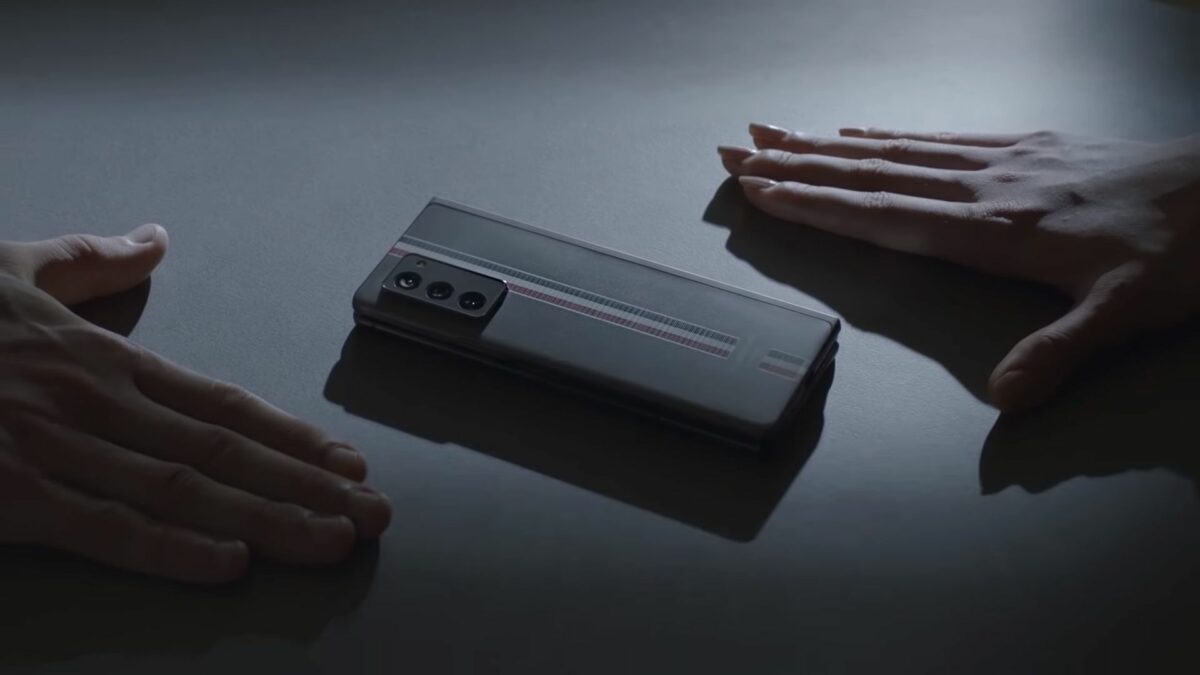 Samsung has released the June 2022 security update to the unlocked variant of the Galaxy Z Fold 2 in the US. Earlier this month, the international variant of the foldable smartphone received the same update in various countries.

The new update for the Galaxy Z Fold 2’s carrier-unlocked model comes has firmware version F916U1UES2GVEA. According to Samsung’s documentation, it comes with the June 2022 security patch that fixes over five dozen security vulnerabilities. The new software could also include general bug fixes and device stability improvements.

If you are a Galaxy Z Fold 2 user in the US, you can check for the new update and download it on your phone by heading over to Settings » Software update and tapping on Download and install. If you’re feeling impatient, you can also choose to download the new firmware from our database and flash it manually.