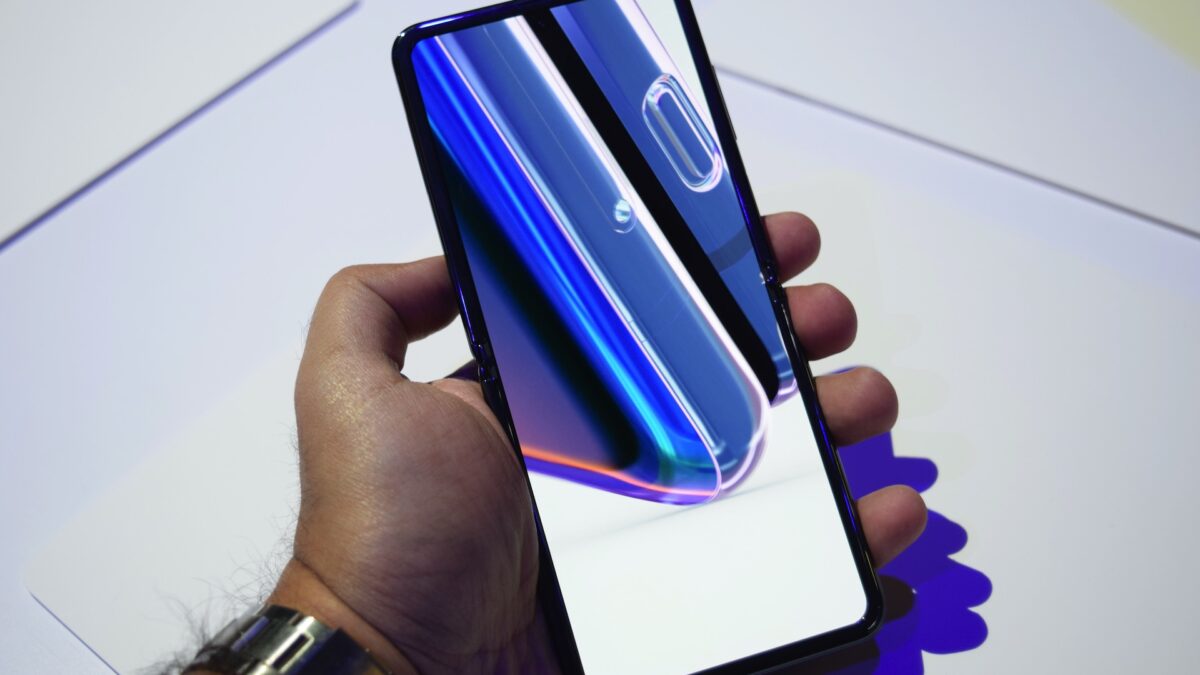 As much as I love technology and respect the people involved in developing it, there are a few things about the mobile scene that I’m not very fond of.

From so-called industry watchers flooding social media platforms with educated guesses under the guise of ‘leaks from anonymous sources’ to heavily-biased stories passed along as factual, the mobile media has it all. But one of the things that bother me the most is:

I’m talking specifically about the so-called ‘drop tests’ and ‘durability tests’ for smartphones, tablets, or other gadgets, and of course, the Galaxy Z Flip which is the latest victim. To be clear, it’s not the content itself that’s necessarily the issue, but rather the false sense of validity it often carries. I think it’s right to ask questions about what your smartphone or tablet is made of, especially if it’s an expensive one that packs new technologies as the Galaxy Z Flip does. However, watching some of these drop/durability, or rather ‘destruction’ videos for actual useful information is like watching an unofficial car crash test in someone’s back yard to see if that cool new SUV is worth buying. You just don’t do it…

Look, I used to like the occasional ‘Will it blend?’ video as much as the next guy, and I’m not going to blame or shame you for getting a kick out of watching someone wreck a smartphone to pieces. To me personally, this kind of content seems rather excessive and maybe even a little bit disrespectful, but ultimately, it’s just a preference and there’s nothing wrong with enjoying different things. If you enjoy watching electronics getting smashed to bits, I won’t try to convince you otherwise.

However, you should also keep in mind that this kind of content leans more towards entertainment than fact even if it may be dressed up more like the latter. Sometimes it may be more entertaining to see a device fail, and most content creators are aware of this. Sooner or later they will likely form a bias, especially if their job isn’t actually to review products. They may very well push a device beyond its limits simply because it might be entertaining to do so. This isn’t ‘educational’ content as it is sometimes labeled, either. Not unless your idea of education is smashing a rock through a window to see what happens. It fundamentally can be educational if you’re an infant or a chimp, but I think – and hope – that we’re past that point.

Should abusive smartphone durability tests be abolished? No, I don’t think so. Not as long as people enjoy watching this kind of content for its entertainment value. But perhaps creators should be a bit more responsible and tone down their ‘professional durability tester’ act or at least make it more obvious that they’re putting on a show for views. Meanwhile, it’s simply up to the viewers to keep an open mind and remember that they’re witnessing an entertainment piece and not a scientific, peer-reviewed durability test. And ultimately, it’s probably not very wise to decide whether a device is worth buying based solely on a 10-minute video of a phone being broken to pieces. That’s beyond planning for failure…

Is this only about the Galaxy Z Flip?

Not necessarily. It’s about new and emerging technologies; about Samsung’s journey into foldable territory so far, and about the future of foldables. It’s about how the media tends to react to new concepts, and about the nature of these types of videos in general, or what people should or shouldn’t get out of them. Admittedly, the recent Galaxy Z Flip durability tests flying around the web have prompted me to finally speak my mind on this type of online content, but I’ve had these thoughts for a long while now.

Assuming that you do want to know my opinion regarding the Galaxy Z Flip, it’s fairly straightforward: I think it’s a beautiful device that focuses on form first and functions second, by design. It’s not as durable as a regular smartphone, and it would be ridiculous to expect otherwise given that the tech is still very young and considering the extra moving parts. It’s probably going to last longer than the Galaxy Fold but it comes with similar caveats.

Is durability as bad as some of these videos make it? Obviously not, for reasons explained above, but your mileage might vary. We’ve spent nearly every day of the past six months using not one but a few Galaxy Fold units, and none of them have had their screens scratched. Personally, I’d rather base my purchase decision on this knowledge than an unofficial torture-test video whose goal is primarily to entertain.

I’ll say what I’ve always told foldable enthusiasts looking to get into this tech early on: Samsung offers the best solution on the market by far, and if you’re willing to take a bit of a risk then you’re probably going to enjoy the journey. If you’re too uncomfortable with new emerging technologies then you might want to think twice before abandoning your ‘candy bar’ daily driver. Go to a nearby store, see if you can test the device first-hand, and you’re guaranteed to get a more accurate view of what it would be like living with the Galaxy Z Flip.