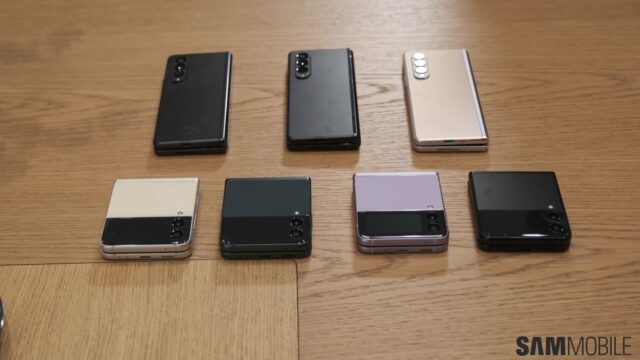 This new update includes the November 2021 security patch that fixes dozens of privacy and security-related vulnerabilities. The new software might also contain general bug fixes and device stability improvements. The update is currently rolling out on almost all major carrier networks in the US.

If you are a Galaxy Z Flip 3 or Galaxy Z Fold 3 user in the US, you can check for the latest software update by navigating to Settings » Software update and tapping on Download and install. You can also download the latest firmware file from our database and flash it manually.