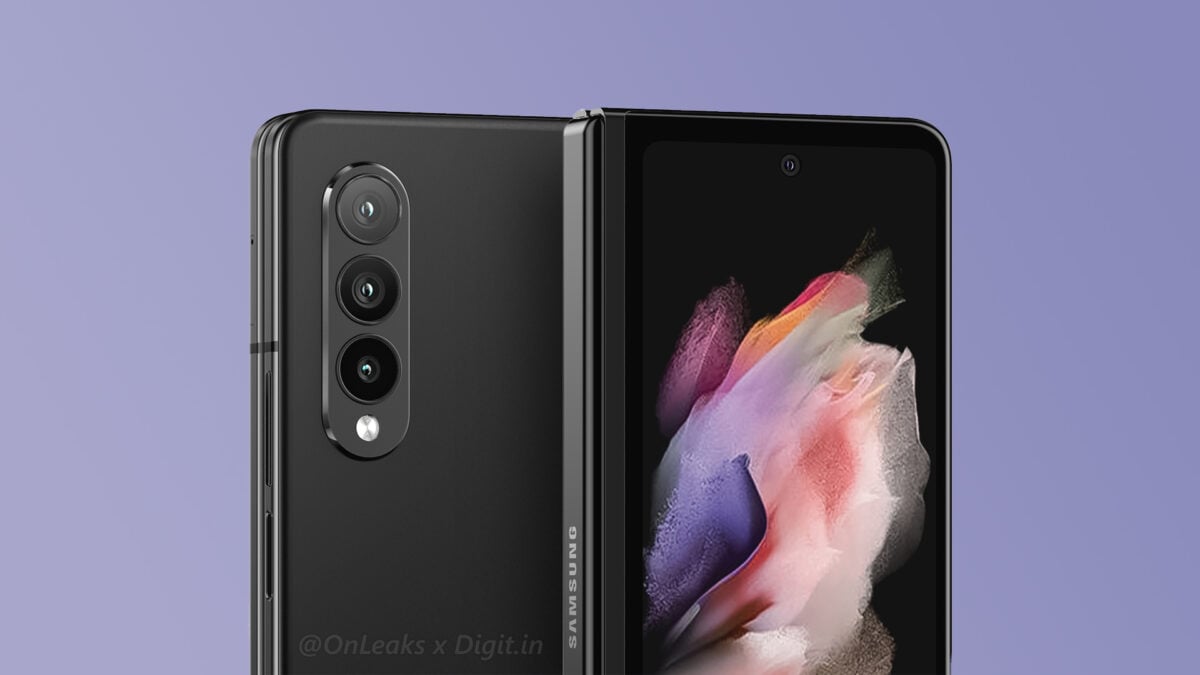 A few weeks ago, we had exclusively revealed that the Galaxy Z Flip 3 and the Galaxy Z Fold 3 would come with an official IP rating. However, we did not have the information about their exact IP rating, and many were expecting that Samsung would make its next foldable phones splash resistant.

Max Weinbach has now revealed that the Galaxy Z Flip 3 and the Galaxy Z Fold 3 feature an IPX8 rating. If this information is true, Samsung’s upcoming foldable smartphones could stay protected even when they are submerged into water (up to 1.5m for up to 30 minutes). That’s similar to the IP rating of Samsung’s conventional flagship smartphones, such as the Galaxy S21 Ultra and the Galaxy Note 20 Ultra.

Flip3 and Fold3 are IPX8 https://t.co/Lenz8aOuCV

The foldable smartphones won’t be resistant to dust, though, which is understandable, given the moving parts in the hinge. Samsung had developed a brush-like mechanism that removes dust particles from the hinge of its foldable smartphones, and the company may have improved it on the Galaxy Z Flip 3 and the Galaxy Z Fold 3. However, it looks like that’s not enough to get a dust-proof ingress protection rating.

It appears that Samsung has really improved the designs of its next set of foldable smartphones by making them thinner, more compact, and more durable. Apart from featuring an IP rating, the Galaxy Z Flip 3 and the Galaxy Z Fold 3 also feature more durable UTG (Ultra Thin Glass) screen protection and a lower gap between their two sides when they are folded.