Galaxy S24 Ultra could have a 150x zoom camera 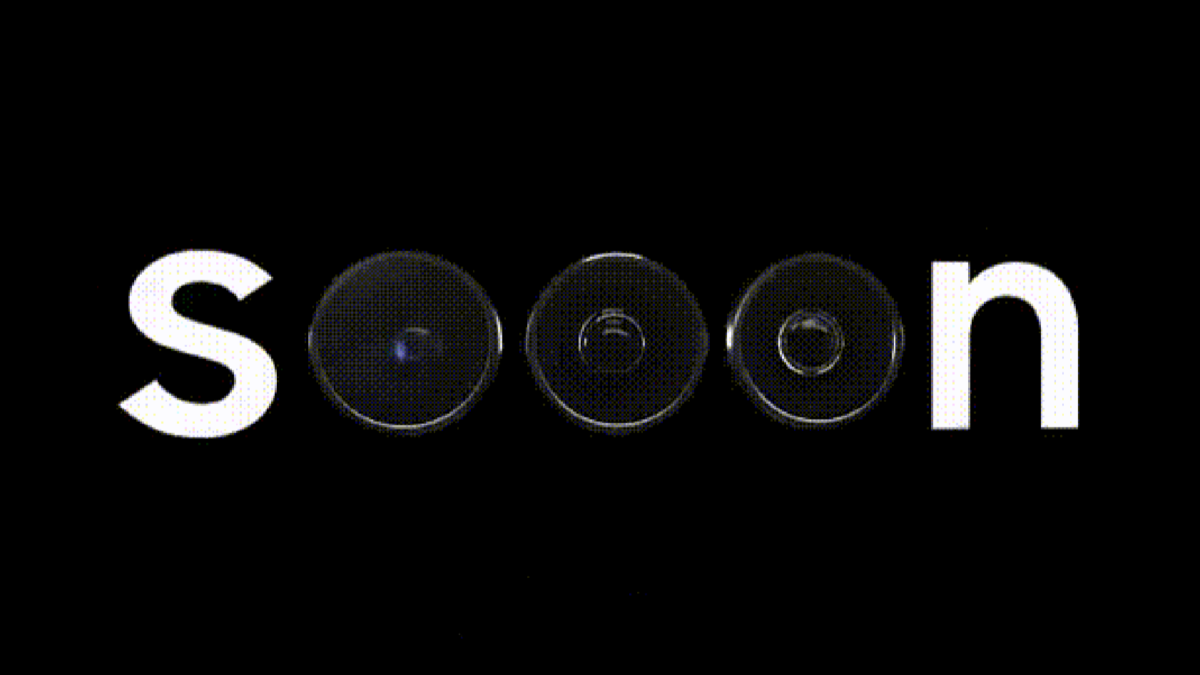 Rumors about the Galaxy S24 had started popping up long before even the development of the Galaxy S23 was complete. One of those rumors suggests that the Galaxy S24 Ultra would have an improved telephoto camera. But details about it have been scarce. Today, however, a tipster has shed some light on that.

According to a tweet made by tipster @RGcloudS, the Galaxy S24 Ultra will have a telephoto camera with “Gen4” optics and an aperture between F2.5 and F.9. Both of these will enable the telephoto camera to capture images with 150x zoom, which is 50% more compared to 100x Space Zoom on the Galaxy S22.

What’s even more interesting is that the tipster claims the telephoto camera on the Galaxy S24 could have variable zoom capability. Last month, when LG Innotek announced a telephoto camera lens that can offer a continuous zoom range from 4x to 9x, we hoped that the Galaxy S24 could have something similar, and looks like our wishes could come true after all. But the tipster isn’t sure about the variable zoom feature yet.

According to the tipster, the telephoto camera on the Galaxy S24, despite offering significantly better zoom capability than its predecessor, will still only be as good as that on the Xiaomi Mi 13 Ultra. It suggests that the upcoming flagship smartphone from Xiaomi could have some crazy telephoto camera hardware. Considering that Mi 13 is expected to debut at MWC 2023, it could pose a serious threat to the Galaxy S23 Ultra.

Rumors about Samsung killing a Galaxy S24 model are misleading

Samsung may have just confirmed the Unpacked event for the Galaxy S23 series today but the rumor mill is already moving on to next year’s lineup. The latest suggests that Samsung is going to reduce the number of handsets in this series to two, killing off one of the models. According to our information, that’s […]

Galaxy S24 could get an upgraded zoom camera

While we’re still waiting for the Galaxy S23 to go official, rumors about Samsung’s 2024 flagship smartphone have already started circulating. As always, we can expect Samsung to improve the camera performance of its high-end phones, and the same is true for the Galaxy S24. Samsung phones already offer the best camera zoom performance in […]

Smartphone cameras could become powerful enough to take better pictures than single-lens reflex (DSLR) cameras in 2024. At least, according to Sony Semiconductor Solutions President and CEO Terusi Shimizu, who spoke on the matter at a business briefing session last week. It’s a bold claim, considering that smartphones will always have stricter space constraints than […]