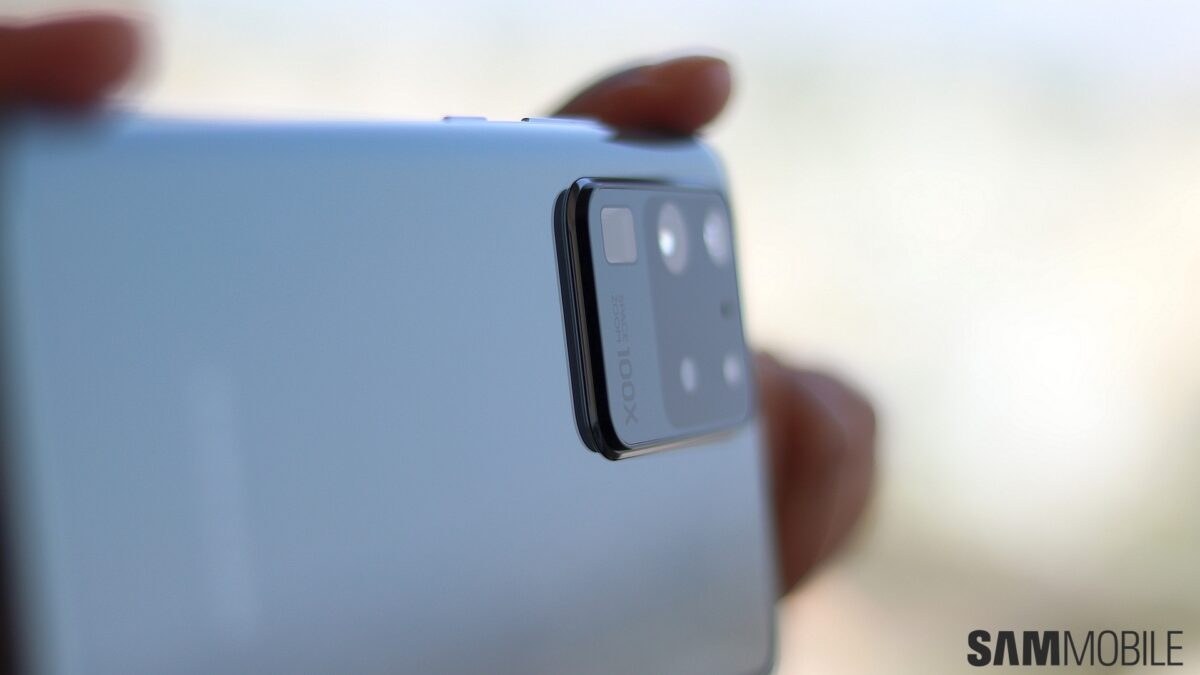 It’s hard to believe that the Galaxy S21 series is only a couple of months away but recent evidence suggests that Samsung’s upcoming flagship lineup will indeed hit the market earlier than expected. The Galaxy S21 should be unveiled in January instead of February, and a couple of regulatory bodies have recently hinted at the series’ imminent release.

The Galaxy S21 Ultra, bearing model number SM-G998U to be precise, was recently mentioned by the NFC regulatory agency in a certificate that was approved earlier this week. The certificate doesn’t reveal any phone characteristics but it confirms that, as far as the NFC Forum is concerned, the Galaxy S21 Ultra is ready to hit the market. Meanwhile, Bluetooth has also approved another one of Samsung’s key products of 2021. 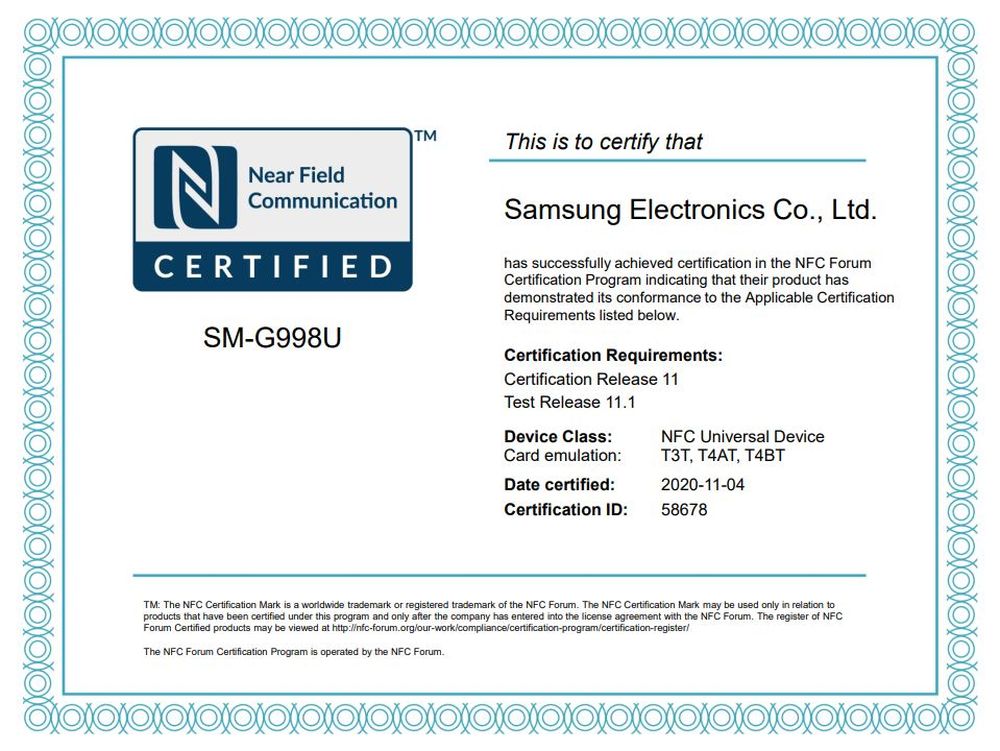 In parallel with the Galaxy S21 Ultra acquiring its NFC certificate, the upcoming Exynos 1080 SoC also saw a surprise entry in the Bluetooth database. The chipset is compatible with Bluetooth version 5.2 and it was successfully tested by the regulatory agency over the past few days.

It’s important to keep in mind that even though the Exynos 1080 SoC is one of Samsung’s highly anticipated mobile products of 2021, the chipset might have nothing to do with the Galaxy S21 series. It’s believed that the Exynos 1080 will be an Exynos 980 successor, meaning that it’s being built as an upper mid-range solution.

Preliminary Exynos 1080 benchmark results already are impressive but even so, the Exynos 1080 might not be used by the Galaxy S21 Ultra or any other models in the 2021 flagship series. Instead, Samsung is reportedly working on another, more powerful chipset for its future flagship, called the Exynos 2100. The Exynos 1080 may have been built for Chinese customers like Vivo and Oppo. The chipset will be fully unveiled on November 12 at a press conference held in Shanghai, China. 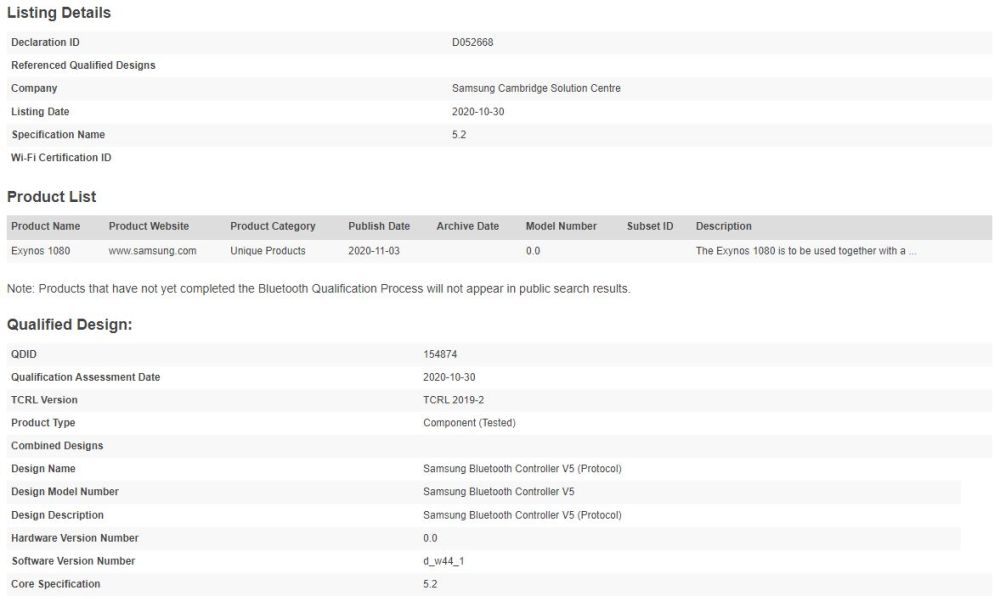