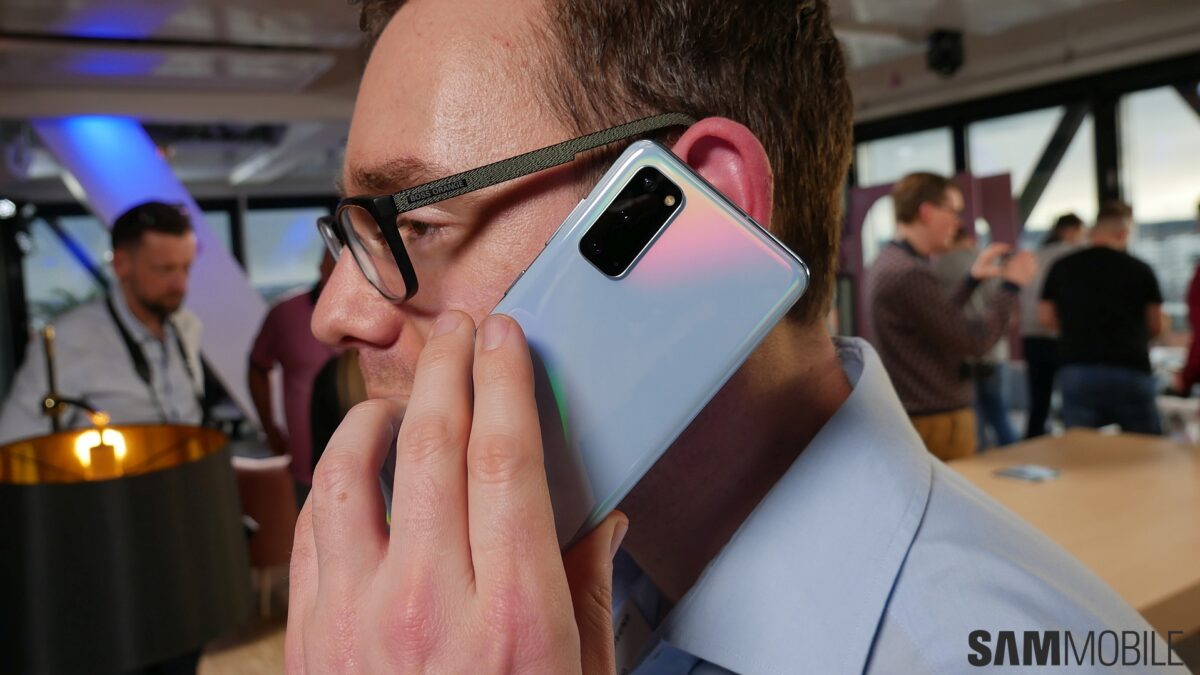 Samsung has a new software update for the Galaxy S20 series which it started rolling out in its home country of South Korea. However, the firmware package doesn’t come with a new Android security patch. Instead, it seems to only introduce some call quality improvements to the Galaxy S20, Galaxy S20+, and the Galaxy S20 Ultra. The software upgrade in question can be identified by build number G98xNKSU1ATED and is just over 208 MB in size.

This new over-the-air rollout comes less than two weeks after Samsung last updated its newest series of Android flagships. Its previously released firmware images included camera and stability improvements. The next software update for the Galaxy S20 line will presumably include the June 2020 security patch.

Samsung’s newest Galaxy S20 series firmware began rolling out in South Korea late last week. It’s currently unclear whether these same software updates are meant to be released globally as is, or if their call quality improvements will be bundled with the June 2020 security patch that’s expected to hit the Galaxy S20 family in the coming days. South Korean owners of compatible flagships (SM-G981N, SM-G986N, and SM-G988N) can download the latest updates for their devices from SamMobile‘s firmware archive.

Samsung has been hard at work improving the Galaxy S20-series devices ever since their release, with the company being likely to maintain that packed OTA release schedule moving forward. Meanwhile, the manufacturer is also gearing up for the launch of its next high-end Android smartphones in the form of the Galaxy Note 20 and Galaxy Fold 2 series.