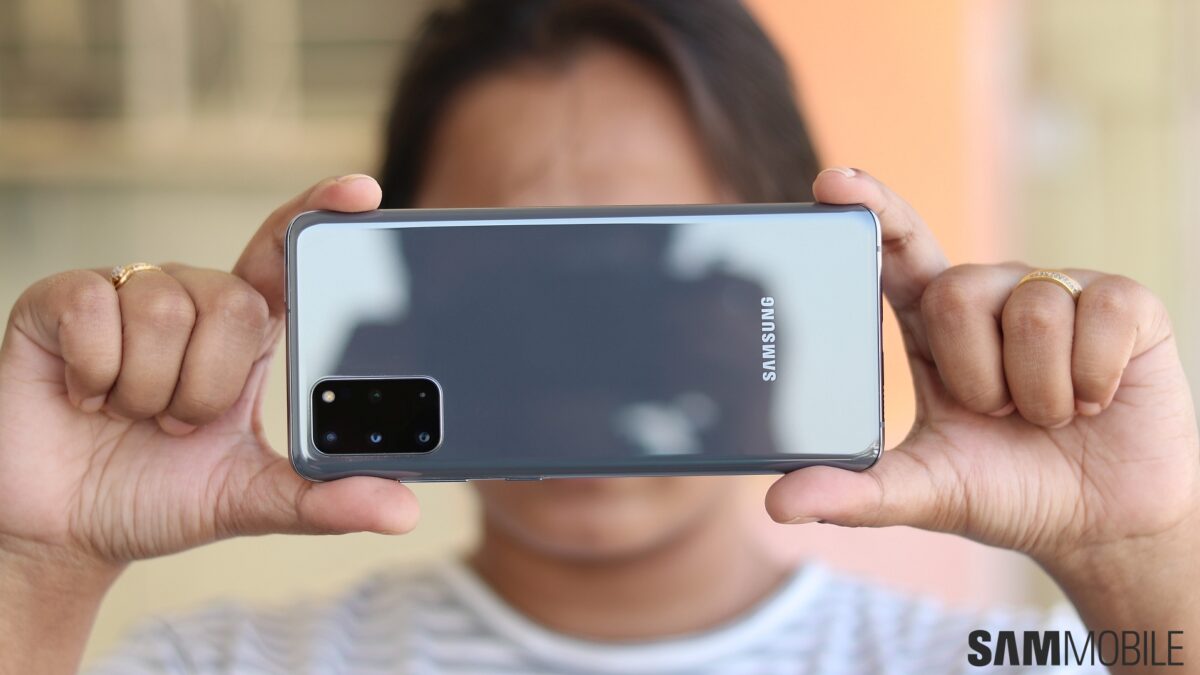 “The phone that will change photography.” That’s one of the phrases Samsung is using to advertise the Galaxy S20 series, touting features such as 8K video recording and 100x Space Zoom. As we realized after using the Galaxy S20+ and the Galaxy S20 Ultra (our review of the Ultra is coming up soon), picture quality from the main cameras hasn’t exactly received a substantial jump over the Galaxy S10 or Galaxy Note 10, but there are quite a few neat features packed into the camera experience.

The Galaxy S20 series also brings improvements to existing camera features that we’ve seen on Samsung flagships, such as Night mode. On the Galaxy S20, S20+, and S20 Ultra, the camera interface now includes a countdown timer that tells you how long you will need to wait for the Night mode picture to be captured. But did you know the time taken for a Night mode picture to be captured depends on how steady you hold the phone while framing the scene?

Night mode uses long exposure to produce brighter, more detailed, and cleaner photos in low-light situations, and, by default, the Galaxy S20 series’ Night mode keeps the shutter open for around 3 to 4 seconds when you tap the shutter button. That usually produces pleasing results that are considerably better than what you would get in the standard Photo mode, but you can get even better results by placing the phone down on a steady surface or, if you have one, a tripod.

That’s because the camera app continually detects just how steady you are holding the phone and adjusts the exposure time accordingly. When it detects little to no movement, Night mode can keep the shutter open for as long as 30 seconds, which often results in even lesser noise and — sometimes — a brighter final image than you would get with an exposure time of 3 or 4 seconds.

Need an example? Here’s a scene captured in the standard Photo mode and in Night mode with an exposure time of 4 seconds on the Galaxy S20 Ultra (swipe left for the Night mode shot): 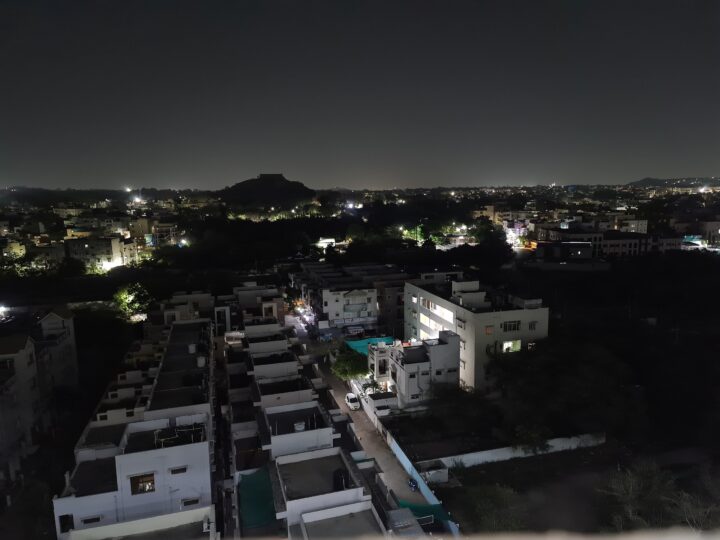 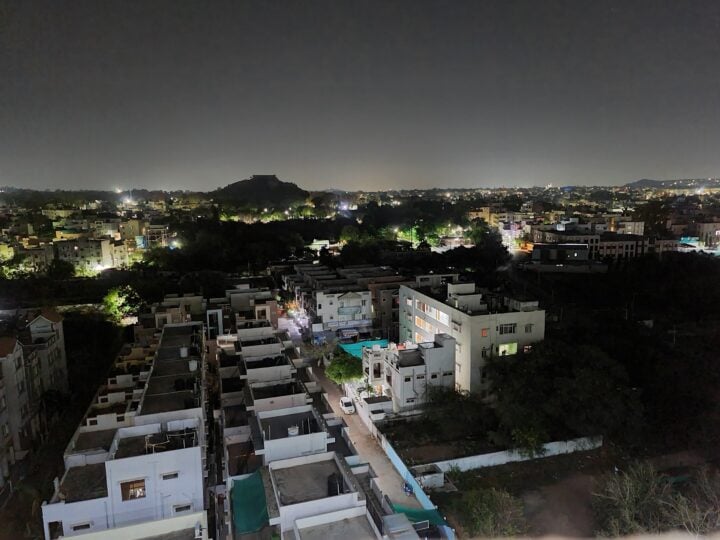 Now, the same scene captured with 4 seconds and 30 seconds of exposure time (swipe left for the 30-second exposure shot): 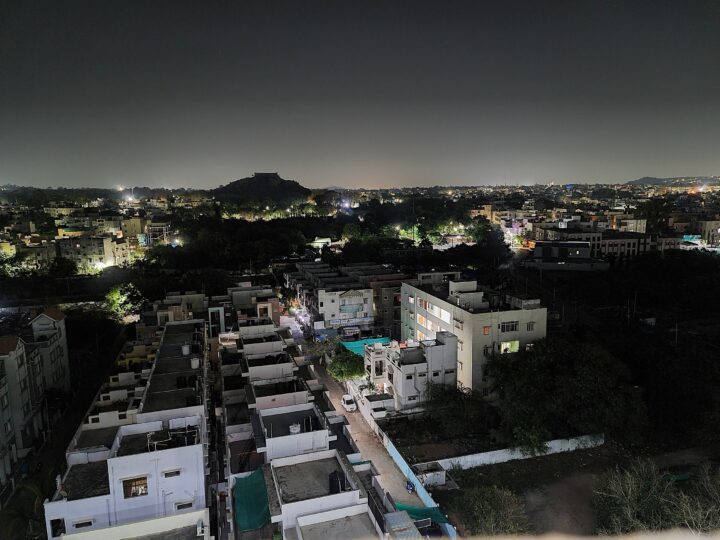 At a quick glance, the differences can be hard to notice, but if you look closely, you can see how the picture becomes progressively cleaner with lower noise as the exposure time increases. And if you tend to view your camera photos on a monitor or TV, the long exposure pictures make even more sense. So, go ahead and try it out on your Galaxy S20, S20+, or S20 Ultra, and don’t forget to let us know your thoughts on your camera experience on Samsung’s latest flagship down in the comments!