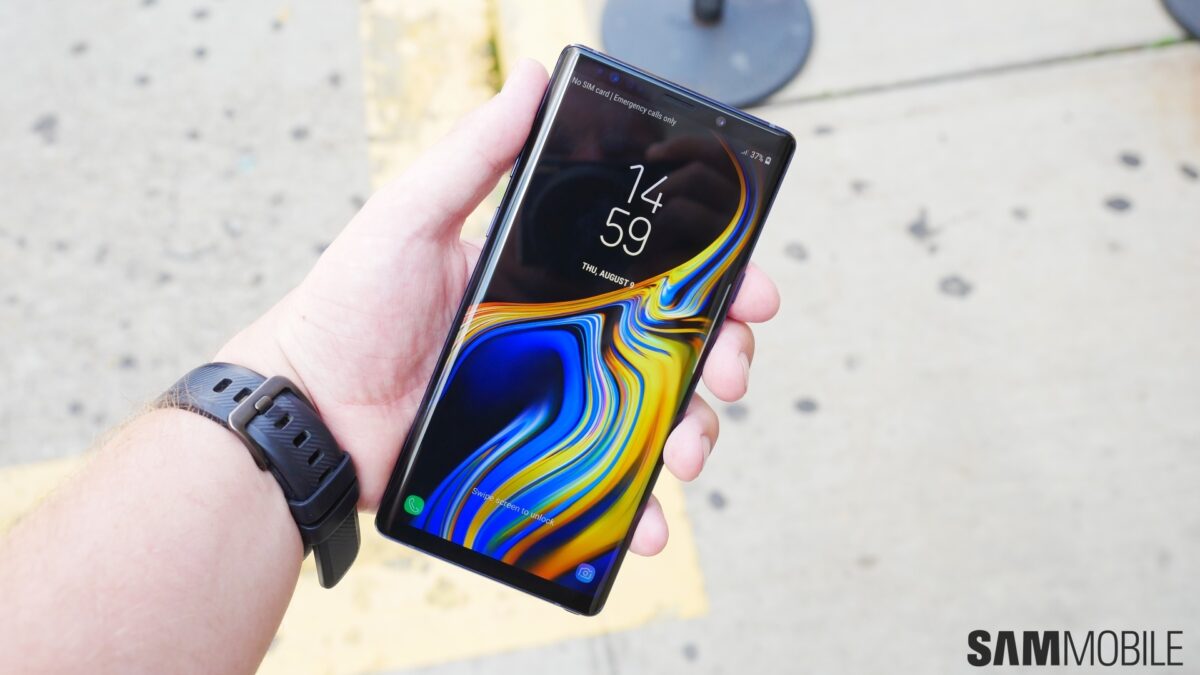 Samsung has released the July security update for the Galaxy Note 9. The update is rolling out in number of markets, including France, Saudi Arabia, UAE, Egypt, Nigeria, and Kenya and brings software version N960FXXS3CSG1 to the device (some countries are getting software version N960FXXS3CSFC). The Galaxy Note 9’s July update has arrived less than a week after the Galaxy S9 got the latest security patch, and both 2018 flagships have received it before the Galaxy S10 lineup.

At this time, we aren’t aware of what the new Galaxy Note 9 update includes other than the latest security enhancements. The previous update brought two new camera features: a dedicated Night mode and a QR code reader. Night mode hasn’t worked perfectly for all Galaxy Note 9 (and Galaxy S9) users, and Samsung has hopefully managed to fix that with the July update. As for the July 2019 security patch, it fixes ten critical vulnerabilities that were discovered in the Android OS and plugs 13 security holes that only affect Samsung’s software.

If you have a Galaxy Note 9, you can download the update over the air by opening the Settings app on your phone, navigating to Software update, and then tapping the Download and install option. Firmware for the new update are available in our firmware section and can be used to manually upgrade your Note 9 using a Windows PC. After you’ve installed the update, don’t forget to leave a comment if you discover something new or different on your device.