Galaxy Note 9 and Galaxy S9 One UI 2.1 update is now in development 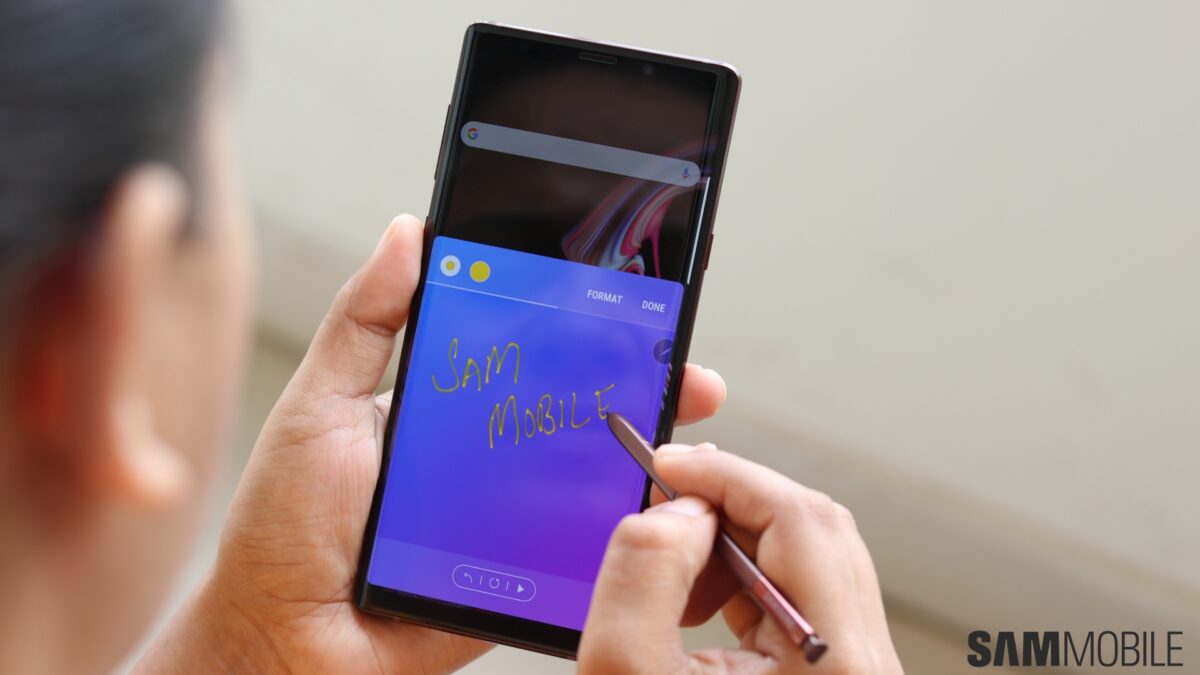 Amid mixed signals from moderators on Samsung’s official forums for South Korea, there’s now some clarity about whether or not the Galaxy Note 9 and Galaxy S9 One UI 2.1 update is going to be released.

The latest update from a moderator on the forum reveals that Samsung has reviewed the One UI 2.1 support for the aforementioned devices and the firmware is now under development. This suggests that Samsung may have finally made up its mind about supporting One UI 2.1 for these devices.

One UI 2.1 for the Galaxy Note 9 and Galaxy S9 enters development

Later, a moderator from the sofware team revealed that they were in the process of figuring out which features could be added to One UI 2.1 for these devices to ensure optimal performance. With the Galaxy Note 10 Lite receiving One UI 2.1 and with it some of the best Galaxy S20 software features, there’s little reason to believe why the Galaxy Note 9 shouldn’t get them all as well, considering the fact that it and the Galaxy Note 9 use the same Exynos 9810 processor.

A forum moderator from the Galaxy Note software team now claims that One UI 2.1 is in development for the Galaxy Note 9 and the Galaxy S9, adding that test builds should be available soon. We can get cautiously optimistic based on this, but given that there has already been so much back-and-forth over this update, we’d only truly believing its coming once the actual firmware builds start showing up.

We can talk about a dozen different reasons why this update should be released and there’s one very good reason why the Note 9/S9 should absolutely get One UI 2.1. Let’s just hope Samsung follows through for the countless users who are looking forward to One UI 2.1.