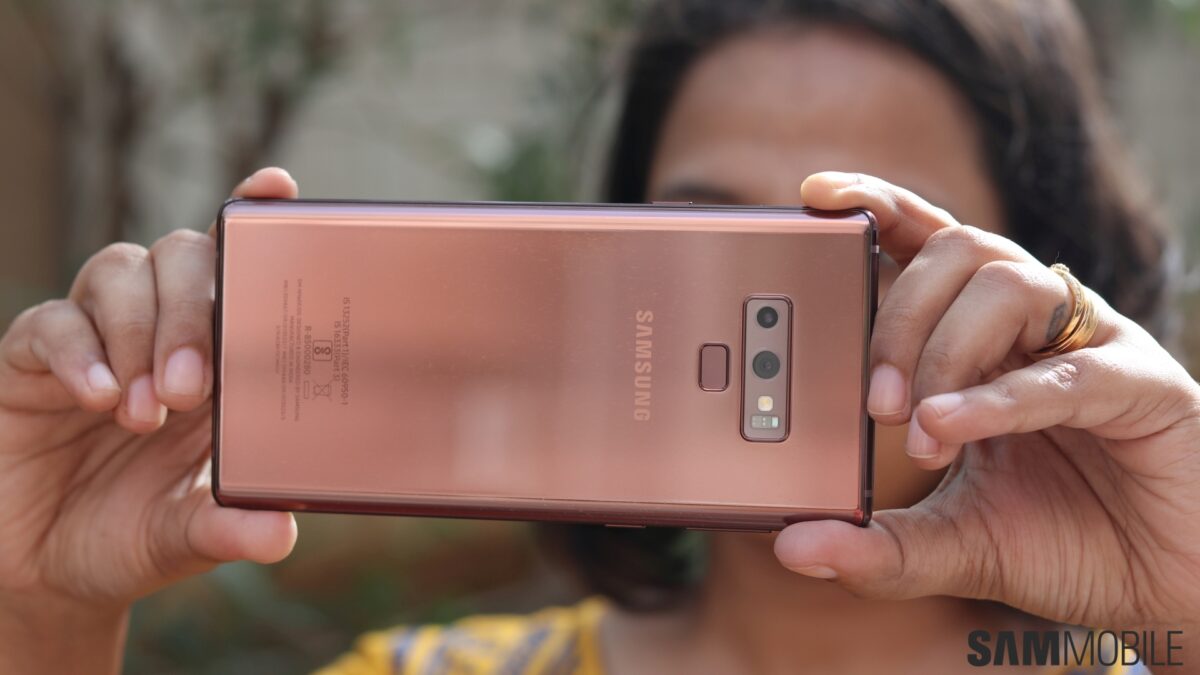 Samsung has released a new security update to the Galaxy Note 9, a smartphone that was launched four years ago. The latest update brings the February 2022 security patch and has been released in various Asian and European countries. More regions could get the new update over the next few days.

The new update fixes over 60 privacy and security vulnerabilities and brings general bug fixes and device stability improvements. The phone was launched with Android 8.1 onboard and has received two major Android OS updates over the years.

If you are a loyal Galaxy Note 9 user in any of the countries mentioned above, you can now check for the new OTA update by navigating to Settings » Software update and tapping on Download and install on your device. Alternatively, you can also download the latest firmware file from our firmware database and flash it manually.