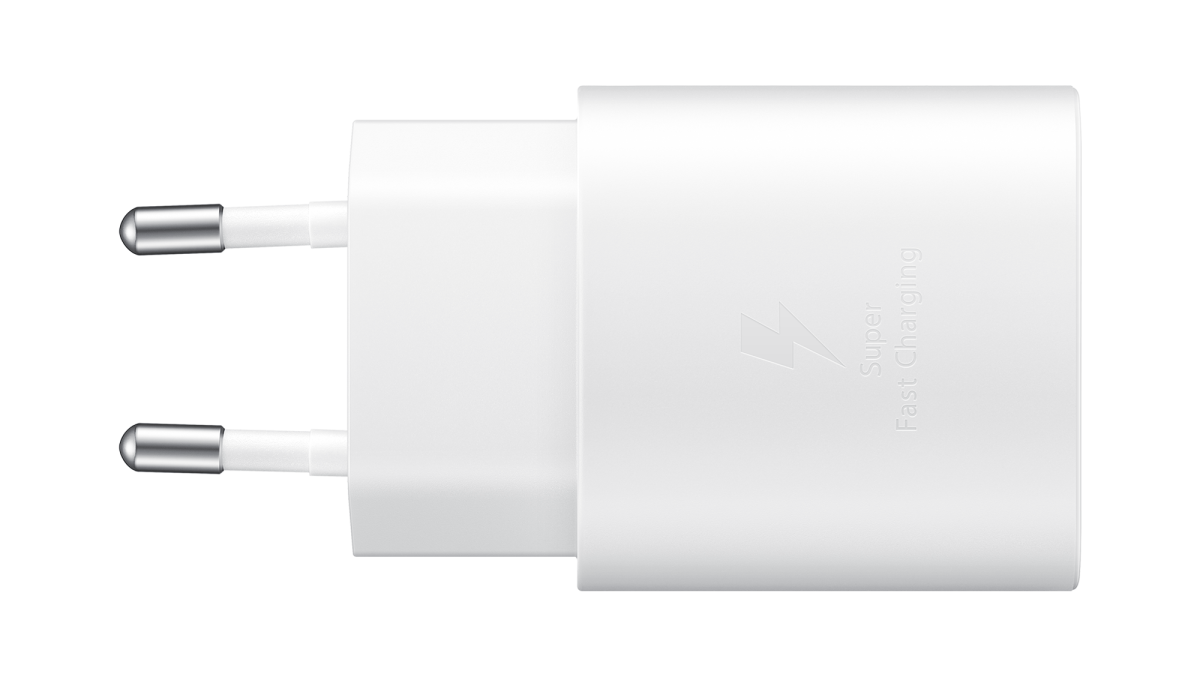 Samsung has confirmed that the Galaxy Note 10 supports what it calls ‘Superfast Charge’. Like it did with the Galaxy S10, Samsung will be holding a ‘Galaxy First Look’ event at the Samsung 837 store in New York City to allow the public to experience the Galaxy Note 10 after it goes official, and the description for this event is where the company has mentioned Superfast Charge as one of “the highly-anticipated new features” of the upcoming flagship.

Superfast Charge, as the name suggests, will enable faster wired charging speeds on the Galaxy Note 10 and Note 10+. Samsung isn’t giving out the specifics, but the devices should support 25W fast charging like the Galaxy S10 5G, Galaxy A70, and Galaxy A80 at the very least. Rumors say the Note 10+ will support 45W charging speeds, but the required charger will be a separate purchase. Not everyone will want to get that charger, though, as even 25W charging will be a considerable upgrade compared to the 15W Adaptive Fast Charge tech found on every other Galaxy phone.

The Galaxy First Look event for the Galaxy Note 10 will be held on August 10 (Saturday), and if you’re interested in visiting and getting a hands-on experience, you will need to sign up at Samsung’s website here. It’s a first-come-first-served affair, so you might want to register as soon as possible.