Galaxy Note 10 One UI 2.0 beta release has been delayed 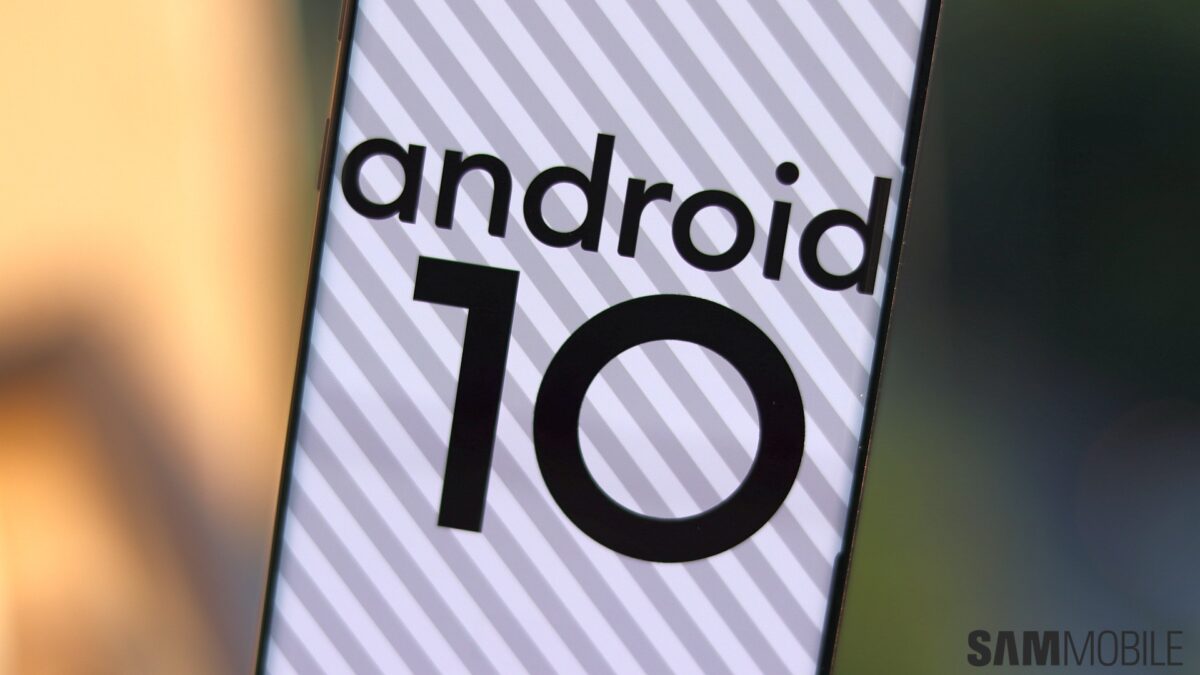 We have known for a while now that the Galaxy Note 10 and Note 10+ will be joining Samsung’s One UI 2.0 beta program. The company did start rolling out the Android 10 beta firmware for the Galaxy Note 10 earlier today. We were able to get the firmware on one of our devices in Germany.

However, it appears that someone had pulled the trigger on it ahead of schedule. We’re now hearing that Samsung has delayed the Galaxy Note 10 One UI 2.0 beta release. It’s a disappointing development for those who have been waiting for it.

The Galaxy Note 10 One UI 2.0 beta release will take place next week

It became clear that something wasn’t right. This seems to be a repeat of what happened four days ago for the Galaxy S10 Android 10 beta release in the UK. The option to join the beta became available briefly on October 21 and some users were able to get the beta firmware. Samsung later sent out a notice in the Members app confirming that the beta wasn’t meant to be released yet and that it would arrive at a later date.

It seems Samsung is in a rush to get the beta out quickly and is then having to pull it when it realizes that not everything is as it should be. While one can appreciate the sentiment, it would be much better if Samsung took all the time it needs so that it doesn’t have to go through all of this back and forth.