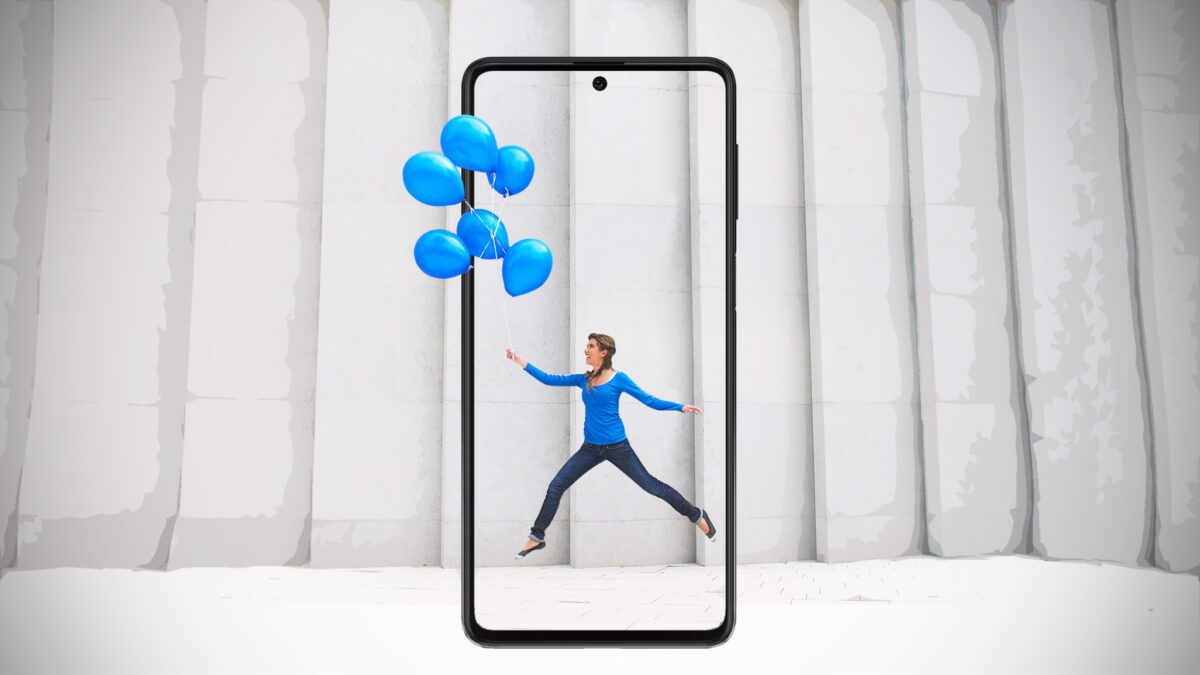 Samsung has released the Android 12-based One UI 4 update to dozens of smartphones over the past few months. Now, the company is rolling out the update to the Galaxy M62 in a few countries.

The Android 12 update for the Galaxy M62 comes with firmware version M625FXXU2BVC3, and it is rolling out in Brazil, Indonesia, Saudi Arabia, and the UAE. The update includes the March 2022 security patch, bug fixes, performance improvements, and better device stability.

If you are a Galaxy M62 user in any of the countries mentioned above, you can check for the Android 12 update by heading over to Settings » Software update and tapping on Download and install. You can also download the latest firmware file from our database and flash it manually.

The Android 12-based One UI 4.1 update brings revamped UI design with Color Palette and thicker brightness and volume bars, improved AoD and Dark Mode, better widgets, more widget options for the home screen and lock screen, and a newer widget picker UI. Samsung has improved all its stock apps as well.

One UI 4.1 also brings a cleaner camera app and an improved Gallery app with shadow eraser and reflection eraser. The camera app now starts recording video as soon as the user’s finger touches the shutter button. The phone can now capture portrait images of pets as well.

The Gallery app creates better stories from your memories and offers more sorting options for albums. You can edit information such as location, time, and date. The photo and video editor lets you add stickers and emojis, paste one image to another, and create video collages.

Improved privacy and security come through a dedicated privacy dashboard, privacy indicators for camera and microphone usage, and quick setting toggles for enabling/disabling camera and microphone across the system. The phone also notifies when an app accesses your clipboard data. It also lets you set approximate location for apps.