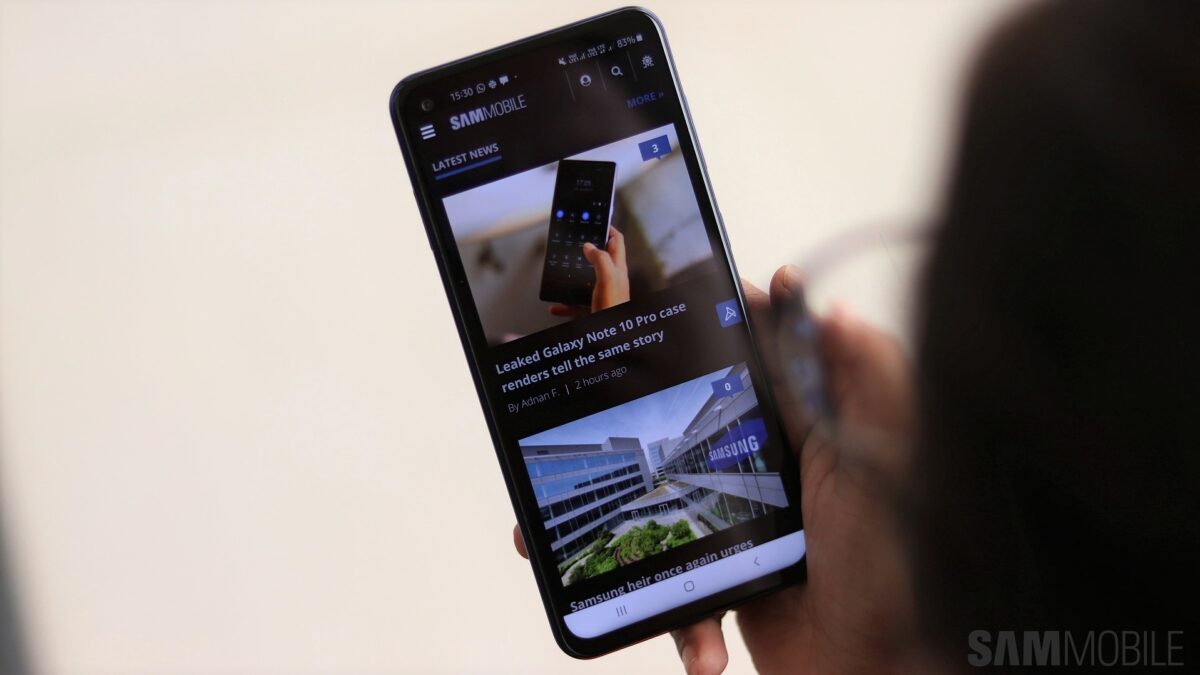 A new Galaxy M40 software update is rolling out in India today, bringing the latest security patch to the device along with the QR scanner feature and a dedicated Night mode for the camera. The update comes with software version M405FDDU1ASH1 and is available over the air as a 366 MB download.

The Galaxy M40 is one of many Galaxy devices that have received a dedicated QR scanner through a software update. It will now scan QR codes whenever the camera is pointed at them, removing the need for installing third-party QR scanning apps. M40 owners will find the feature even more useful since the M40 doesn’t support Bixby Vision, which is what provided QR scanning capability out of the box on other Galaxy phones that have received the QR scanner feature. 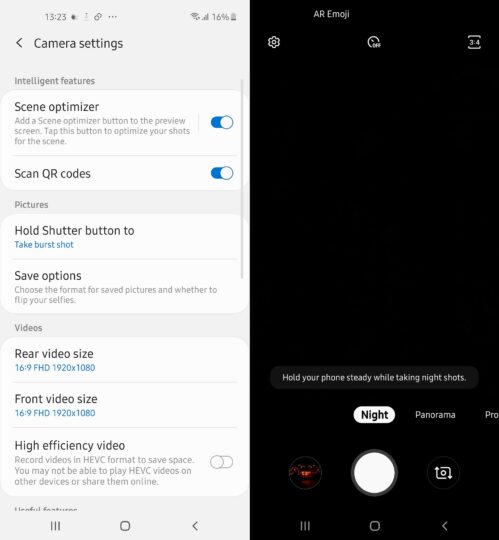 The new Galaxy M40 update can be downloaded by tapping the Download and install option inside the Software update menu of the phone’s Settings app. Owners of the device can also upgrade by downloading the latest firmware from our database if the update isn’t available for them over the air.

Do let us know if the update makes any other notable changes once you’ve upgraded your Galaxy M40. 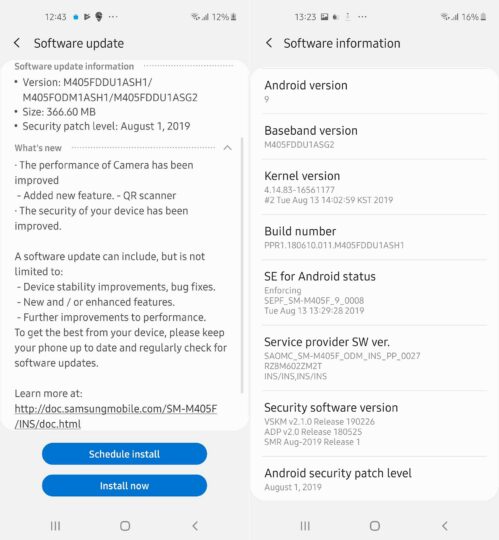 A handful of fresh renders of a mysterious Samsung smartphone emerged on Twitter earlier today, and it supposedly depicts the unannounced Galaxy M51 or Galaxy M41. The source behind these renders – Pigtou – is unsure of whether the phone would launch bearing the Galaxy M41 or M51 moniker, but describes it as a direct […]

Another Galaxy smartphone is now making the jump to Android 10 and One UI 2.0. The Galaxy M40 is getting the Android 10 update in India today – this is the third device in Samsung’s budget Galaxy M smartphone lineup to be receiving the update. The update comes with software version M405FDDU2BTB5 and includes the March 2020 […]

Those who have been waiting for the Galaxy M40 Android 10 release will be delighted to know that it’s possibly coming out in the near future. The device has been certified with Android 10 on board. These certifications are usually a good indication of an impending release. It won’t be the first smartphone in Samsung’s […]

The Galaxy M40 is currently Samsung’s top-of-the-line M series model. It is, however, not the best device in the online-exclusive lineup as we noted in our review. The Korean company has made some weird component choices with the M40, making it objectively worse than some of the lower-priced models in certain aspects. The Galaxy M30 […]