Galaxy M33 is coming to India soon, Amazon customers can win it for free 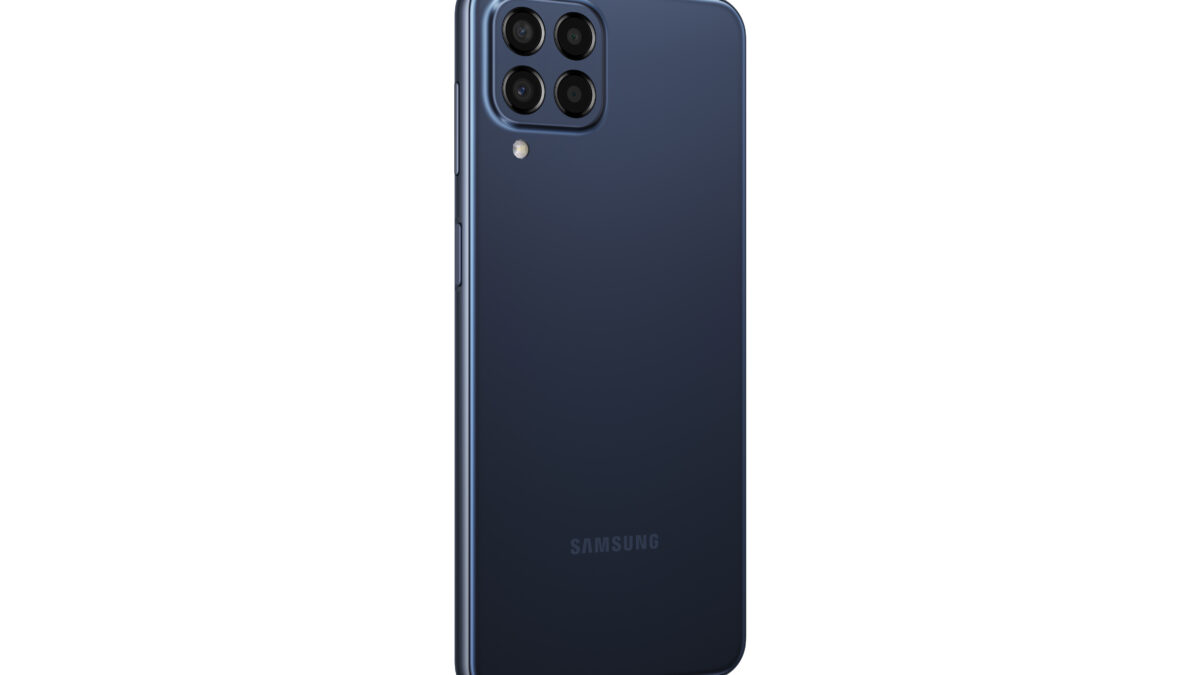 Samsung is preparing the Galaxy M33 5G for release onto the Indian market. Leaks and teaser images over the past few weeks have narrowed the phone’s Indian launch window down to April, and now, Amazon India spilled the beans and revealed the exact date when we can expect the M33 5G to hit the shelves.

The official Galaxy M33 5G promotional page at Amazon India is now live and includes more availability details. According to it, the phone’s launch date is April 2, so in other words, Samsung fans in India will have the option of placing an order for the Galaxy M33 5G as early as this Sunday, at noon (12 PM), to be precise.

You can play to win the Galaxy M33 5G

The Galaxy M33 5G will hit the shelves on April 2, but launch prices are presently unknown. Regardless of the launch price, Amazon is now offering customers a chance to win a Galaxy M33 5G for free by participating in an online quiz.

As for the phone itself, the Galaxy M33 5G is not yet available, but it was officially unveiled by Samsung earlier this month, so we know all about its specifications.

The Galaxy M33 5G has a 120Hz 6.6-inch TFT LCD with an Infinity-V notch design. It’s powered by an octa-core chipset and 6/8GB of RAM. The chipset was manufactured on a 5nm process, and Samsung customers will be able to set up to 16GB of virtual RAM through “RAM Plus.”

The phone offers 128GB of built-in storage, a 6,000mAh battery with 25W Super-Fast Charging support (charger sold separately), and a quad-camera system based on a 50MP primary sensor and a 5MP ultra-wide shooter. The phone runs Android 12 (One UI 4.1) out of the box.

For more pricing and availability details, stay tuned for April 2 and what comes next.