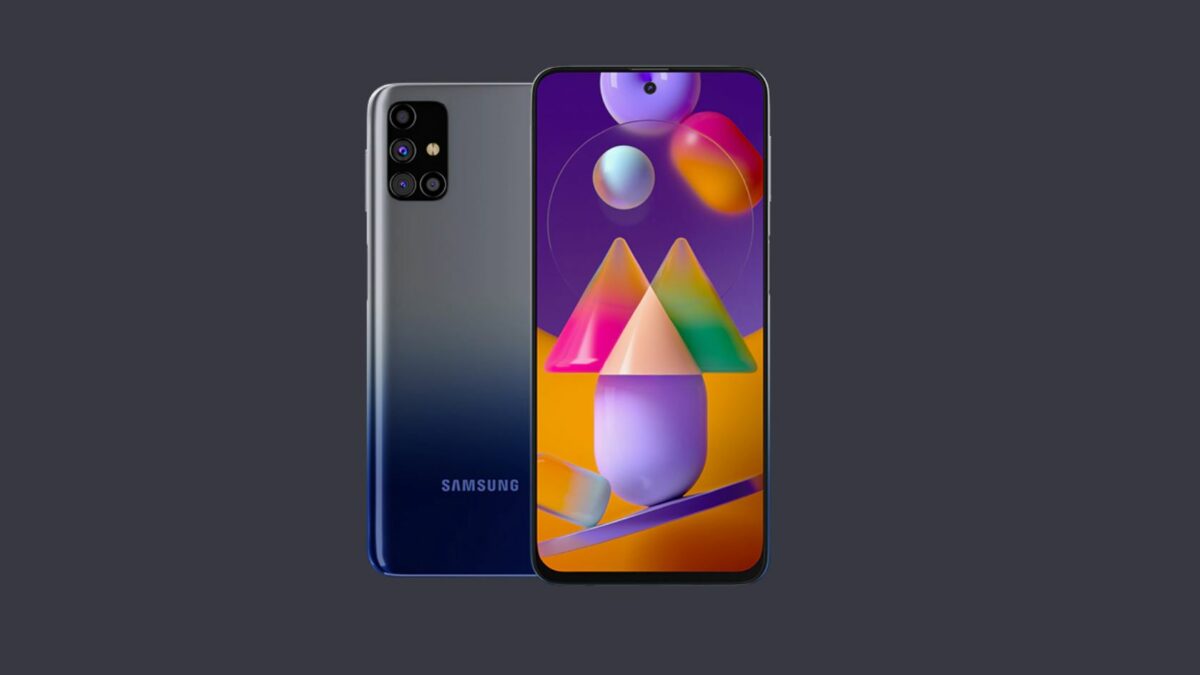 The Galaxy A51 held the crown of the best-selling Samsung smartphone worldwide in the first three months of 2020. When we reviewed the A51, we found it to be perfect in its own reality, but that notion has now been challenged by Samsung itself, at least in the Indian market. Samsung launched the Galaxy M31s in the country today, and it has made the Galaxy A51 a horrible deal for customers in India in the process.

Samsung may as well stop selling the Galaxy A51 in India

The Galaxy M31s has a 6,000 mAh battery, and it’s paired with support for 25W fast charging that takes the battery from 0 to 100% in 97 minutes (according to Samsung’s official figures). The Galaxy A51, on the other hand, has a 4,000 mAh battery with the outdated 15W fast charging. With the advantage of both a massive battery and super fast charging, the M31s is easily the option you should pick if battery life is a priority for you.

Even if battery life isn’t that important for you, the M31s is still an infinitely better deal than the A51. As mentioned earlier, the two share most of their specs. Both have a 6.5-inch Full HD+ Infinity-O Super AMOLED display, the octa-core Exynos 9611 processor, the option of 6GB and 8GB RAM, and 128GB of expandable storage. The 32MP front camera and the ultra-wide, macro, and depth cameras on the back are the same as well, but the M31s gets a 64MP primary camera instead of a 48MP sensor like the A51.

The Galaxy M31s also runs Android 10 and One UI 2.1 out of the box. It might be missing a couple of features, like a built-in screen recorder (we’ll know once we have the device in our hands), but you can always download third-party alternatives from Google Play. Another benefit on the Galaxy M31s is its side-mounted fingerprint reader. Samsung’s optical in-display fingerprint sensors have gotten much better this year, but side-mounted physical scanners still reign supreme in speed and accuracy.

With Samsung’s latest M series device offering so much at such an attractive price, the company may as well stop selling the Galaxy A51 in India. If you’re on the lookout for a mid-range phone, just ignore the Galaxy A51 and wait for the Galaxy M31s instead, and maybe give the same advice to your friends and family as well.