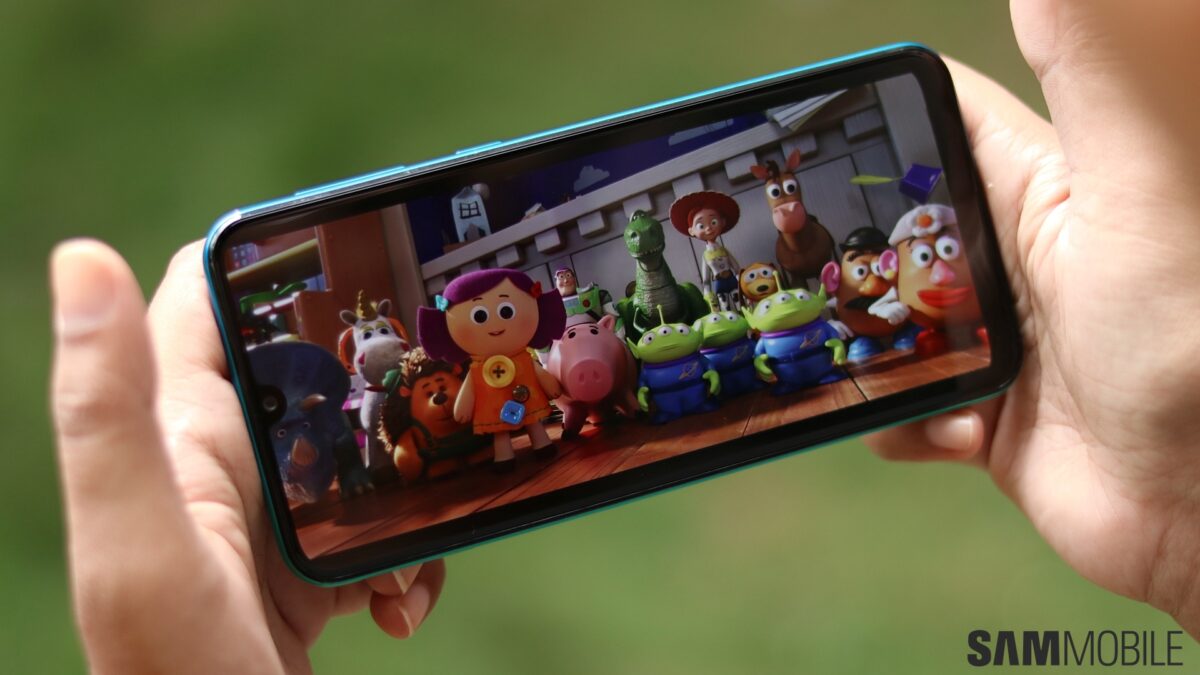 The Galaxy M31 is set to be the first Galaxy M series smartphone that will launch in 2020, as Samsung confirmed when it started teasing the device online. The company revealed through those teasers that the Galaxy M31 will have a 64MP primary rear camera and a huge battery like its predecessors. Now, the folks over at 91Mobiles are reporting that the spec sheet for the Galaxy M31 will be quite similar to the Galaxy M30s.

Most importantly, the M31 will reportedly have a 6,000 mAh battery like the Galaxy M30s. As benchmarks had revealed, the M31 will be powered by the Exynos 9611 processor, another spec it will share with the M30s. It will have a quad camera setup at the back – the 64MP primary shooter will be accompanied by an ultra-wide camera, a macro camera, and a depth camera. The front-facing camera’s resolution remains unknown at this point, but a 32MP selfie shooter seems likely.

The Galaxy M31 will have a minimum of 64GB storage, as we had exclusively revealed, and the phone will apparently come in 4+64GB and 6+128GB configurations. It will run Android 10 with One UI 2.0 out of the box, which is to be expected from any Galaxy phone launching in the coming months. Finally, the M31’s display size will also remain the same as the M30s’ – it will reportedly sport a 6.4-inch Infinity-U Super AMOLED panel.

The Galaxy M30s offers a lot of bang for the buck and has helped Samsung improve its market share in India, and we can expect the Galaxy M31 to have an impressive value-for-money quotient as well. However, what the pricing will be is something only time will tell. With Samsung now teasing the Galaxy M31, it shouldn’t be long before the device goes official and availability and pricing details are announced.

Samsung recently unveiled the Galaxy M32, a successor to the Galaxy M31. Both phones are targeted towards those who want a big display and long battery life. Does the Galaxy M32 offer enough improvements to upgrade from the Galaxy M31 from last year? This comparison article should give you a clear answer to that question. […]