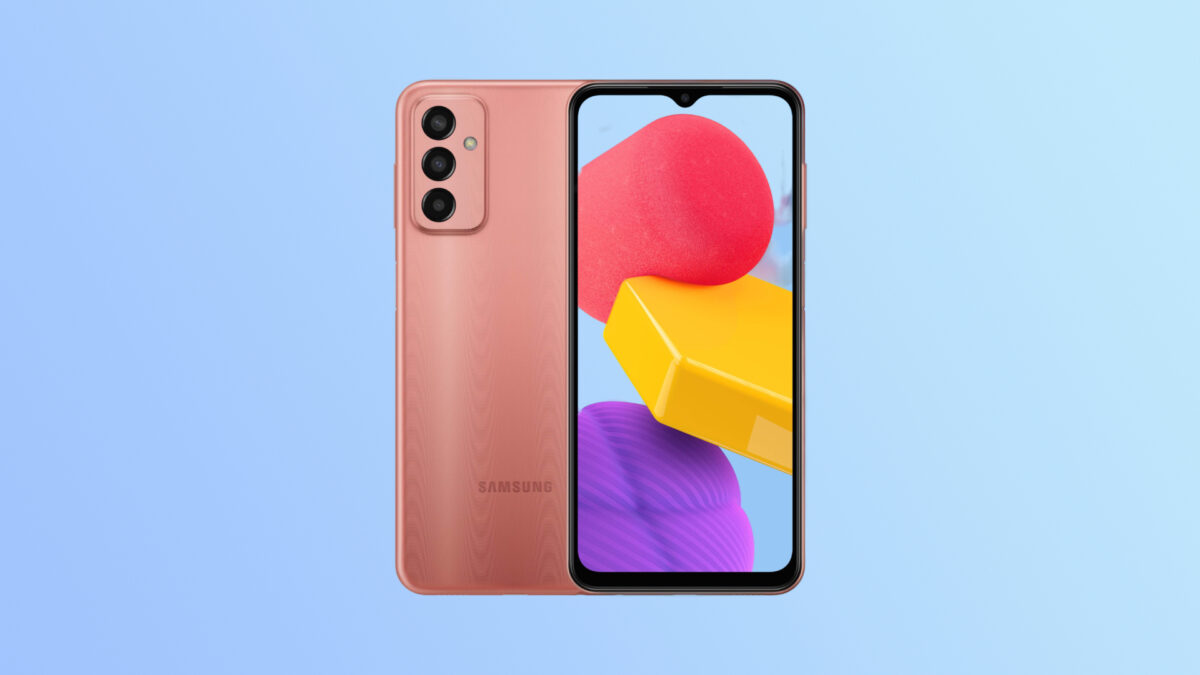 Signs of the Galaxy F13 started showing up two months ago when the phone appeared in Geekbench’s database. Now, the smartphone has finally been teased on Flipkart. The device will be launched in India soon, according to the Indian e-commerce firm.

The teaser of the Galaxy F13 went live for the first time today, revealing its design a bit. The teaser says, “You loved Samsung Galaxy F12. Now It’s Time For Showtime. Anytime.” The teaser shows the phone in its blue avatar, featuring an Infinity-V display and a triple-camera setup on the rear.

The device will likely be based on the Galaxy M13, which was launched last month. It could feature a 6.6-inch IPS LCD display with Full HD+ resolution, a 50MP primary camera, a 5MP ultrawide camera, and a 2MP depth sensor. On the front, it could have an 8MP camera. It is already known that the phone uses the Exynos 850 processor and 4GB RAM. 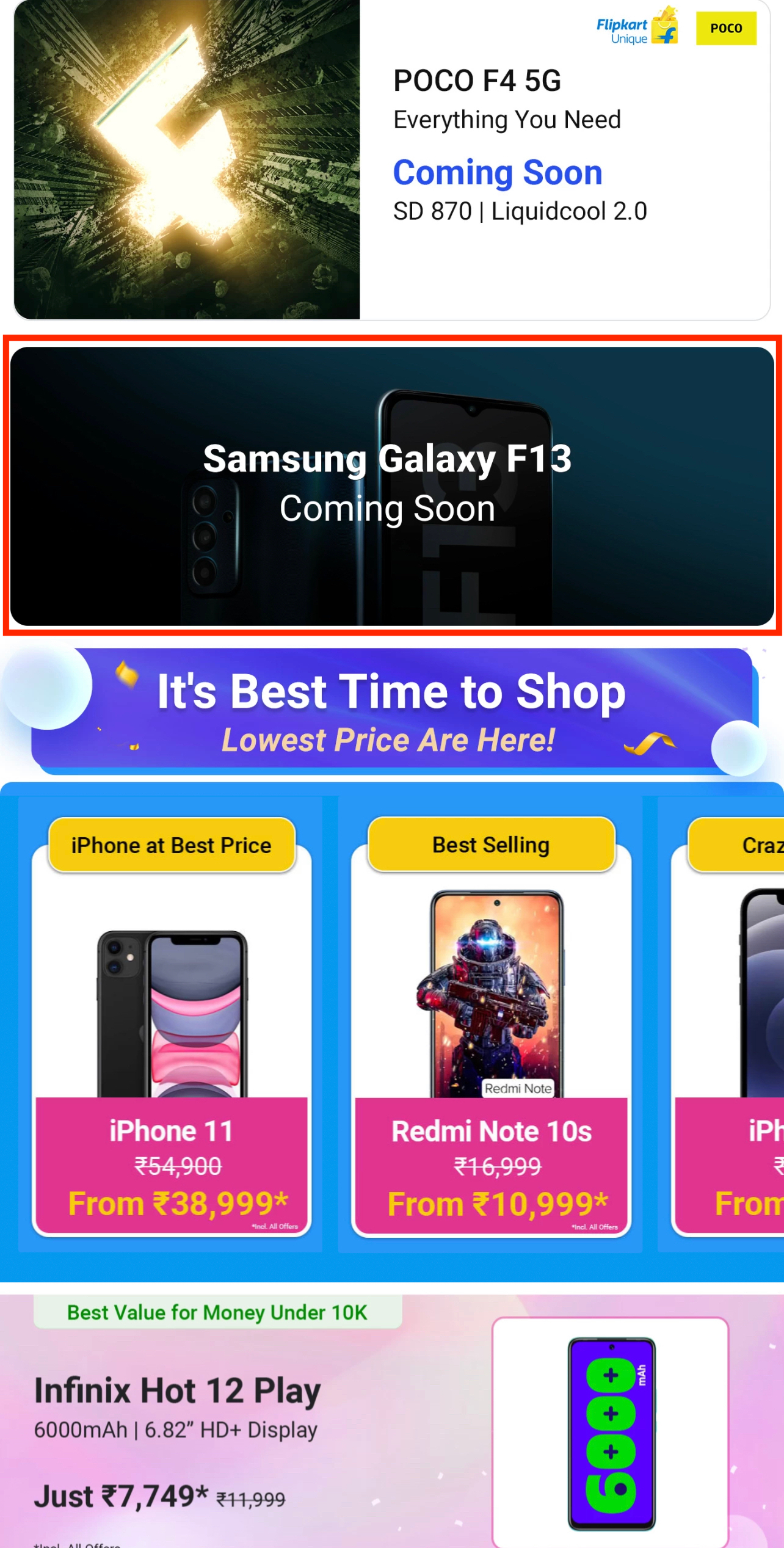