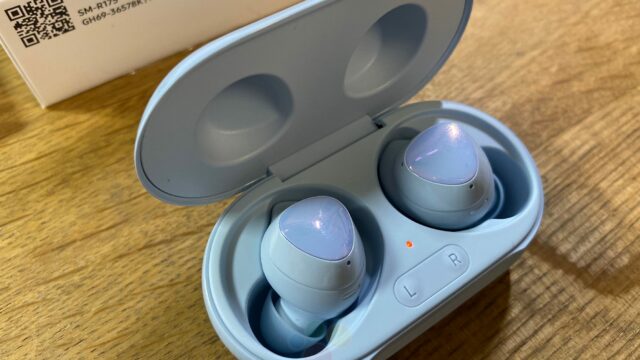 Samsung touted the Galaxy Buds+ as having multi-device / multi-point connection capabilities over Bluetooth 5.0. The feature would allow the earbuds to connect to two sound sources at the same time and automatically switch between them when the situation calls for it. This doesn’t seem to be the case, and it looks like Samsung’s original claims were a bit misleading.

As discovered by a Reddit user with an eagle eye, the company backtracked on its original statement and has now removed the ‘multi-point connection’ reference from its footnotes on the Galaxy Buds+ product page. It used to state that the feature is available for devices using Bluetooth 5.0, but now it has been completely removed, as you can see in the screenshots below.

The Galaxy Buds+ was supposed to be the company’s first pair of earbuds to boast multi-device connectivity. But not all hope is lost, assuming that Samsung will want to make good on its original claims and implement the feature through a firmware update at a later date. But until that happens – if it ever will – Galaxy Buds+ owners will only have the option to switch between different devices manually through the smartphone app, much like they do with the 2019 Galaxy Buds.

It’s not going to be a seamless, automated process as it could’ve been given that the Galaxy Buds+ hardware technically supports it. And there’s no guarantee that Samsung will add the feature later, given that the company chose to remove the reference to multi-point connection instead of just editing it to reflect that the feature will be coming later on.

Does this change how you feel about the Galaxy Buds+? Is multi-device connection a big selling point for you? Feel free to drop a comment below and let us know.