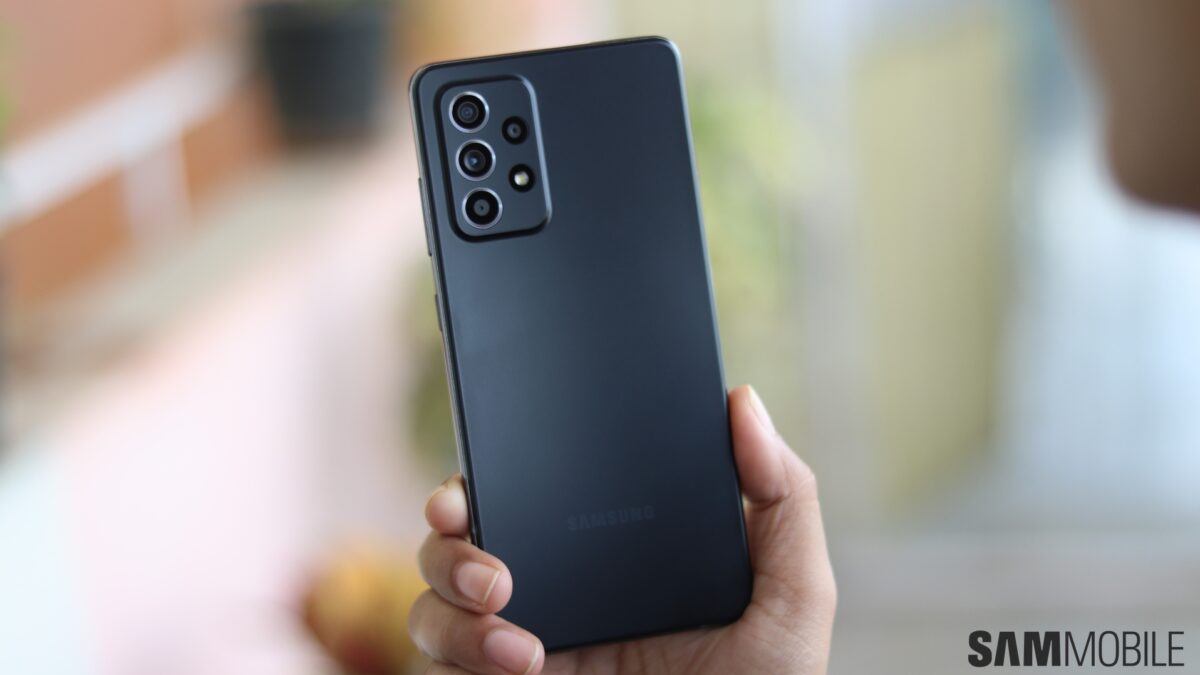 Now that Samsung is done launching its non-foldable high-end phones for the year, it is preparing to launch mid-range devices. The company will soon launch at least four mid-range smartphones, including the Galaxy A23, Galaxy A33, Galaxy A53, and Galaxy A73. Specifications of these four devices have been leaked.

According to tipster @Shadow_Leak, the Galaxy A23 5G will sport a 6.6-inch IPS LCD display with Full HD+ resolution and a 90Hz refresh rate. It could come equipped with the MediaTek Dimensity 700 processor. At the rear, it is expected to feature a 50MP primary camera, an 8MP ultrawide camera, and two 2MP cameras. The phone reportedly runs Android 11 out of the box, but that’s hard to believe. The Galaxy A23 5G could be powered by a 5,000mAh battery, featuring support for 15W charging.

The Galaxy A33 5G will reportedly feature a 6.4-inch Super AMOLED display with Full HD+ resolution. Apparently, there’s no high-refresh-rate display on this phone. It could come equipped with the MediaTek Dimensity 720 processor. It could have a 48MP primary camera, an 8MP ultrawide camera, a 5MP macro camera, and a 2MP depth sensor. Like the Galaxy A23 5G, the Galaxy A33 5G could be powered by a 5,000mAh battery and support 15W fast charging. 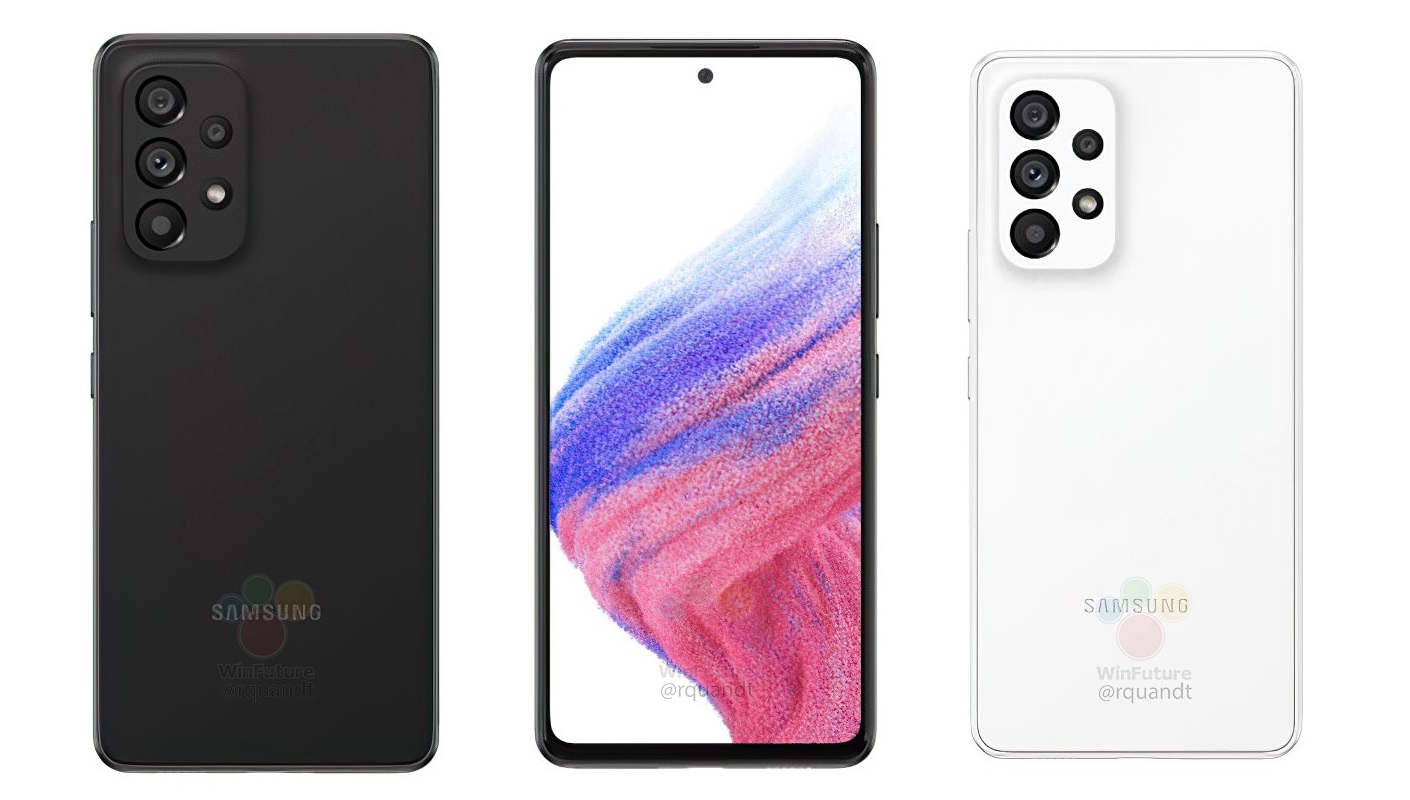 The Galaxy A53 5G has a 6.52-inch Super AMOLED Infinity-O display with a 120Hz refresh rate and Full HD+ resolution. It is expected to use the yet-unannounced Exynos 1200 processor. The phone could run Android 12 out of the box. At the rear, it has a 64MP main camera, a 12MP ultrawide camera, and two 5MP cameras. A previous leak had revealed that it is powered by a 5,000mAh battery, bigger than the Galaxy A52s 5 G’s 4,500mAh cell.

The Galaxy A73, which will be Samsung’s priciest mid-range device, will reportedly feature a 6.7-inch Super AMOLED display with Full HD+ resolution and a 120Hz refresh rate. It could use the Snapdragon 750G processor. It could get a camera upgrade with a 108MP primary camera. Other cameras include a 12MP ultrawide camera, an 8MP telephoto camera, and a 2MP depth sensor. It is powered by a 5,000mAh battery and supports 25W fast charging.