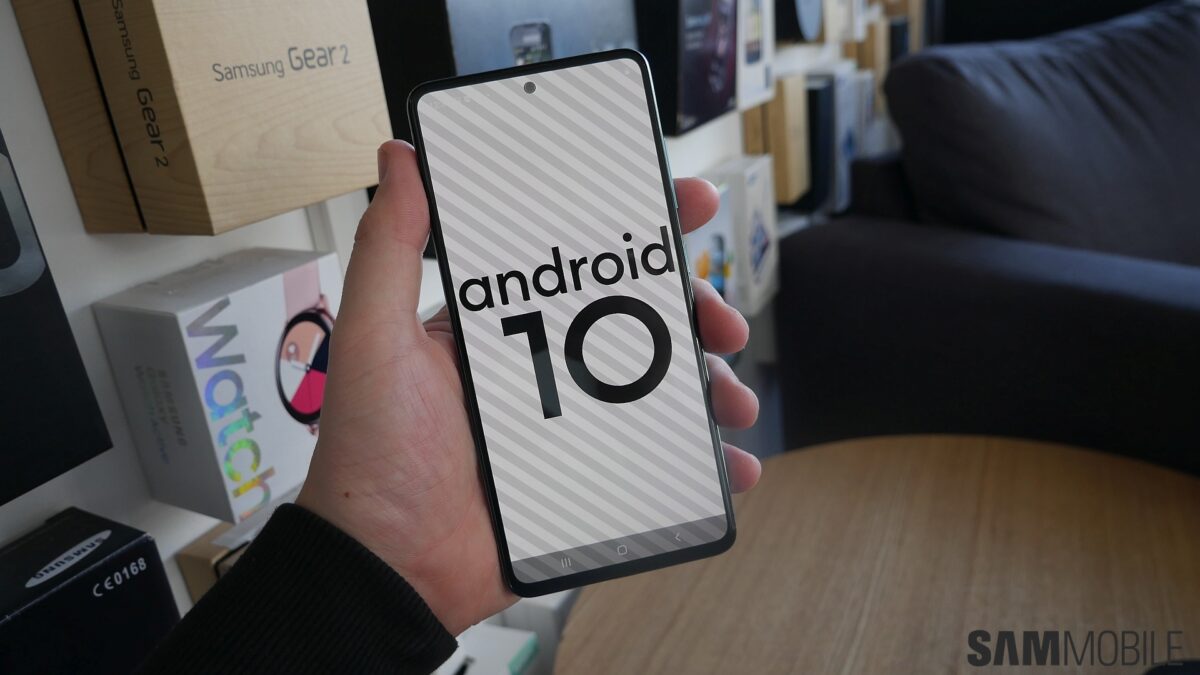 The August 2020 security update at last reached the Galaxy A51 (SM-A515F), with its deployment beginning late Thursday. Identified by build number A515FXXS3BTH2, this particular over-the-air release contains no changes or novelties beyond the new security patch level dated August 1st, 2020. As always, Samsung is conducting a staged rollout in order to minimize the potential network impact of the update.

The first release wave is largely focused on Latin America as it includes the likes of Colombia, Peru, Panama, Chile, and the Dominican Republic.

Nothing beyond vulnerability patches to see here

If you still haven’t received a notification nudging you to download the August update to your Galaxy A51 device, there’s always the option of attempting to trigger the installation manually by going to Settings > Software update > Download and install. If all else fails and your patience is at its end, you may be eligible for the ultimate shortcut in the form of flashing an entire system image containing the new security update to onto your device. Assuming you understand the risks associated with this level of tinkering, refer to SamMobile’s firmware archives to find a system image compatible with your particular Galaxy A51 model. Our database is updated with official Samsung patches 24/7, so if a given OTA release was deployed on any scale, you can rest assured it will show up in our archives within hours.

As for the Galaxy A51 itself, this value-oriented mid-ranger is expected to be among Samsung’s top 2020 performers in terms of annual unit sales. With good reason, we might add. The A51 is also going to be one of the few confirmed mid-rangers from Samsung to receive three generations of Android and One UI updates.