Galaxy A50 gets new update with improved fingerprint recognition in tow 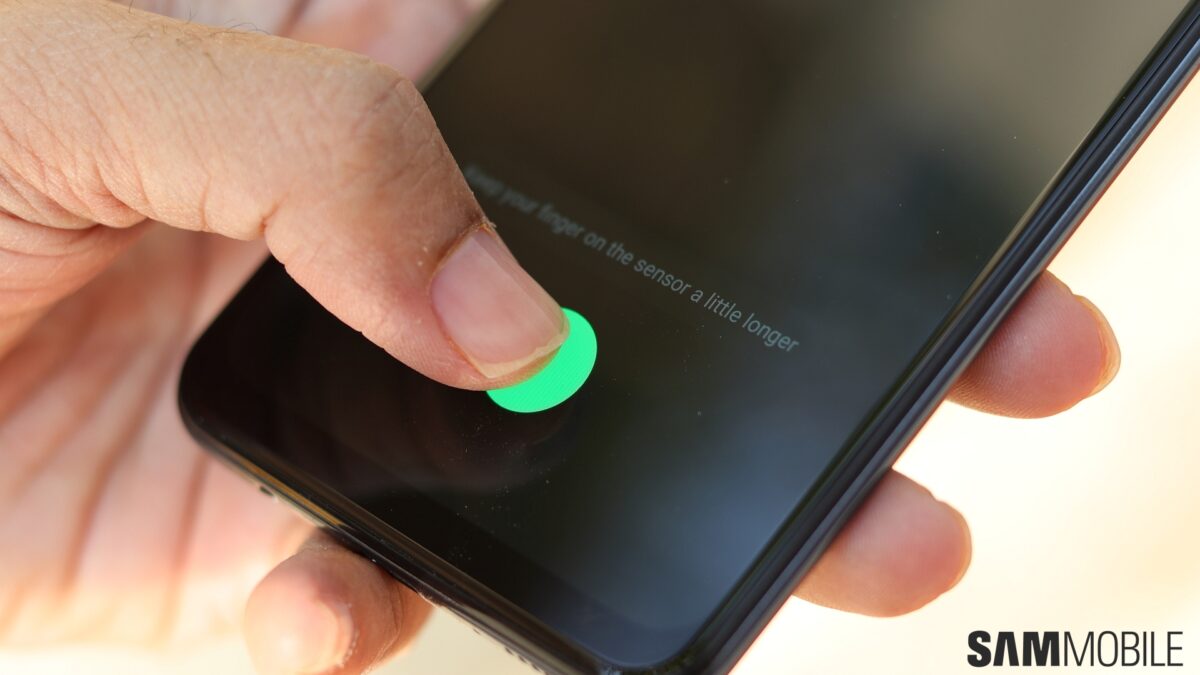 The Galaxy A50 is getting a new software update in some European markets. This is the second update for the device in Europe with the November 2019 security patch, with the first one released just a week ago. The new update comes with build number A505FNXXS3ASK9 and, according to the changelog, makes improvements to the fingerprint recognition algorithm.

The optical in-display fingerprint reader on the Galaxy A50 and (other mid-range Galaxies) isn’t great. It is slow and isn’t very accurate, although Samsung has tried to fix both issues with multiple software updates. The latest update for the device looks to be another attempt in that regard, although only those who own a Galaxy A50 will be able to say if it actually makes any tangible improvement.

Samsung mentions in the changelog that users should delete their fingerprints and register them again after the update, making us wonder if the A50’s optical sensor is also affected by the flaw that enabled the Galaxy S10 and Note 10’s ultrasonic in-display fingerprint reader to be fooled by certain silicone cases that cover the display. There haven’t been any reports of that issue affecting optical fingerprint sensors, so perhaps Samsung is only being cautious here.

In any case, Galaxy A50 owners should grab the update as soon as possible. It can be downloaded over the air from the Software update section of the phone’s Settings app. The update is available in Germany, the Netherlands, France, Greece, Hungary, Slovenia, Romania, Switzerland, Poland, Italy, and quite a few other European countries, the full list of which can be found in our firmware section.

Have you received the update on your Galaxy A50? Do you notice any changes to the fingerprint reader’s performance after the update? Let us know in the comments!

Thanks for the tip, Cristian!