Today, April 29, Samsung officially announced the Galaxy A31 for Brazil. The mid-range phone will be available for purchase in Brazil starting next week, with color options including black, blue, and white.

As expected, the Galaxy A31 will have a higher-than-normal price tag in Brazil, and prospective buyers will be looking at spending 1,999 brazilian real ($375) for the device. Comparatively, the Galaxy A31 was released in Vietnam earlier this week for the equivalent of $276.

Galaxy A31 in Brazil ships with 4GB RAM, 128GB storage

Spec-wise, the Galaxy A31 in Brazil won’t be any different than the A31 released in other markets. This means the phone is equipped with a Helio P65 chipset, even though the silicon isn’t outright mentioned in Samsung Brazil’s latest announcement. The Helio P65 has two high performance cores clocked at up to 2.0GHz alongside six 1.7GHz cores.

It’s important to note that the spec sheet shared by Samsung Brazil mentions only the variant with 4GB of RAM and 128GB of storage. It is possible that the 4GB/64GB and 6GB/128GB variants will be released in Brazil later down the line, but the aforementioned $375 price tag seems to correspond to the 4GB/128GB model.

Other specs include a 6.4-inch Super AMOLED display with a resolution of 2400 by 1080, an under-display fingerprint sensor, a quad camera setup comprising 48MP/8MP/5MP/5MP sensors, a 20MP selfie shooter, and a 5,000mAh battery with 15W fast charging. The Galaxy A31 ships with Android 10 and One UI 2.0 out of the box. 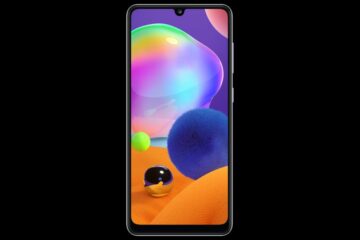 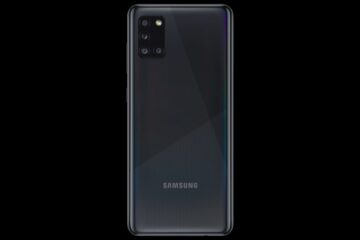 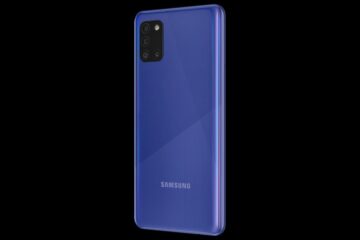 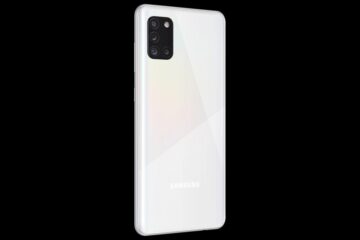