Galaxy A02 budget phone is powered by massive 5,000mAh battery 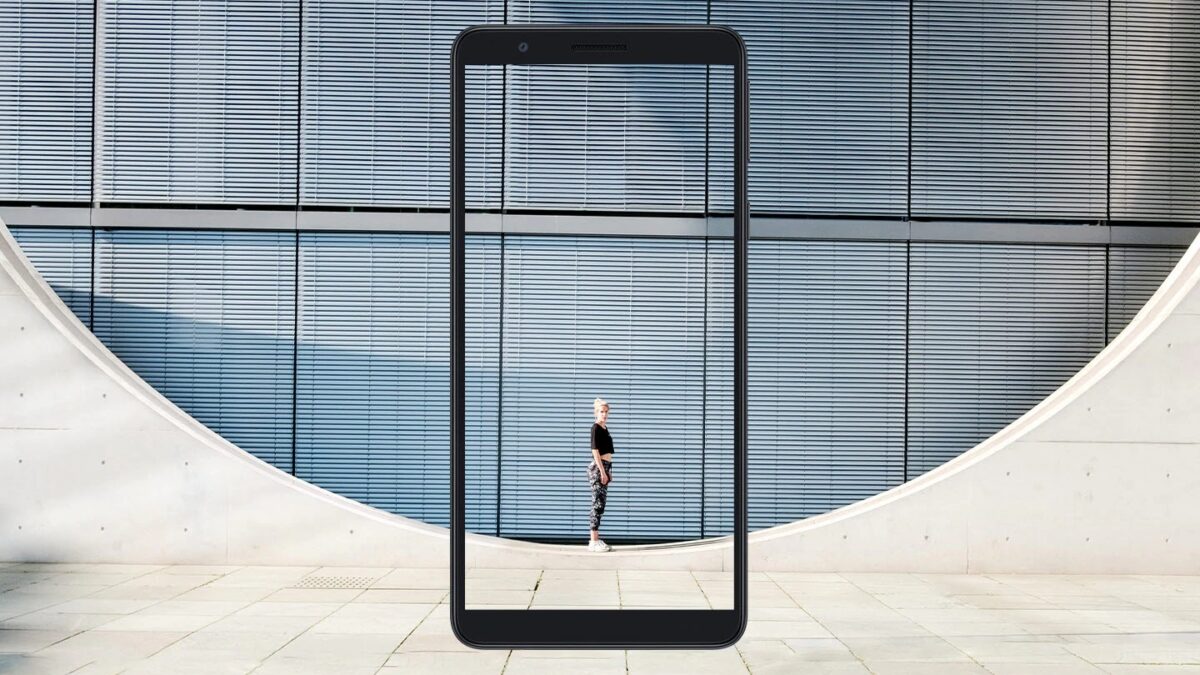 Another piece of the puzzle that is the Galaxy A02 was discovered recently in a certificate issued by the CPQD R&D center in Latin America. The documents reveal the model number pertaining to the battery powering the device, and the same HQ-50S model number was also spotted at TUV Rheinland where it was revealed that the unit in question has a capacity of 5,000mAh.

In other words, the Galaxy A02, and possibly the Galaxy M02, is going to be powered by a battery that has a typical capacity of 5,000mAh. The reason why the Galaxy M02 could also share this characteristic is because it already shares other key specs with the Galaxy A02 and early evidence shows that they might be one and the same device rebadged for different markets.

A whopping 2,000mAh increase over the previous generation

The Galaxy A02 is meant to succeed the ongoing Galaxy A01, which means that the sequel almost doubles the battery capacity of its predecessor. The Galaxy A01 is powered by a 3,000mAh battery. As yet, there’s no information regarding wireless charging capabilities.

Other Galaxy A02 specs that have been revealed previously include 32GB/64GB of built-in storage, and 2GB of RAM. The phone will run Android 10 out of the box and it might be powered by the Snapdragon 450 chipset.

The Galaxy A01 was released in January 2020 following a December 2019 unveiling so there is a chance that the Galaxy A02 will be unveiled before the end of the year. The phone is expected to carry a price of under $200.

Via Phone Galaxy A02 Load 3 comments