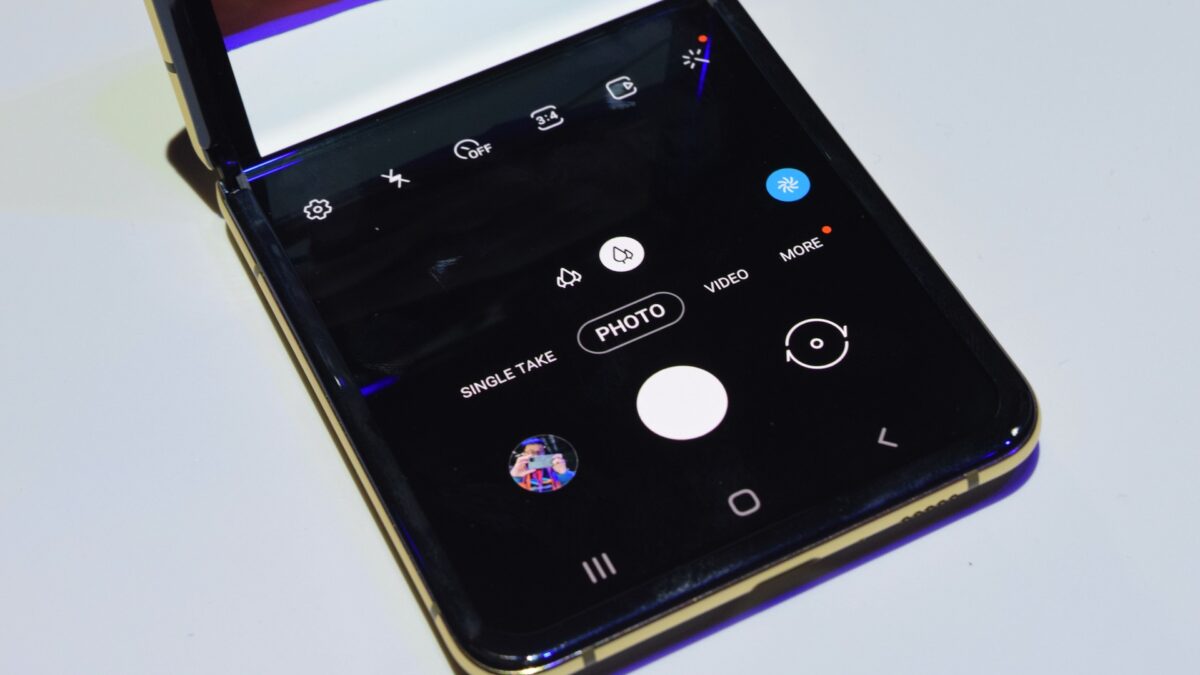 When it comes to its hardware, the Galaxy Z Flip is unique compared to anything else that’s out there (yes, including the new Motorola Razr). When compared to other Galaxy phones, the Z Flip is also unique how quickly it went on sale after being officially announced.

The Galaxy Z Flip (read our hands-on impressions here) was unveiled on February 11 and released yesterday, February 14, and it seems Samsung was in such a hurry that it forgot to load retail units with an important new camera feature that it’s supposed to have out of the box. Samsung has released the first software update for the Galaxy Z Flip in the US, and the update adds the Single Take camera feature to the device.

In Single Take mode, when the shutter button is pressed, the camera takes a number of photos and video clips with the different rear cameras for up to 10 seconds. It’s like a burst mode on steroids, or as Samsung calls it, a “burst mode turned beast mode.” The update also adds the option to switch between wide and ultra-wide view when the 1.1-inch cover screen is used as a viewfinder for taking photos.

The update includes the February 2020 security patch and is currently available for unlocked models. It carries software version F700U1UEU1ATAR and can be downloaded over the air from the Settings » Software update menu on the phone. We also have firmware for the device available in our firmware archive for those who want to manually update using a Windows computer.