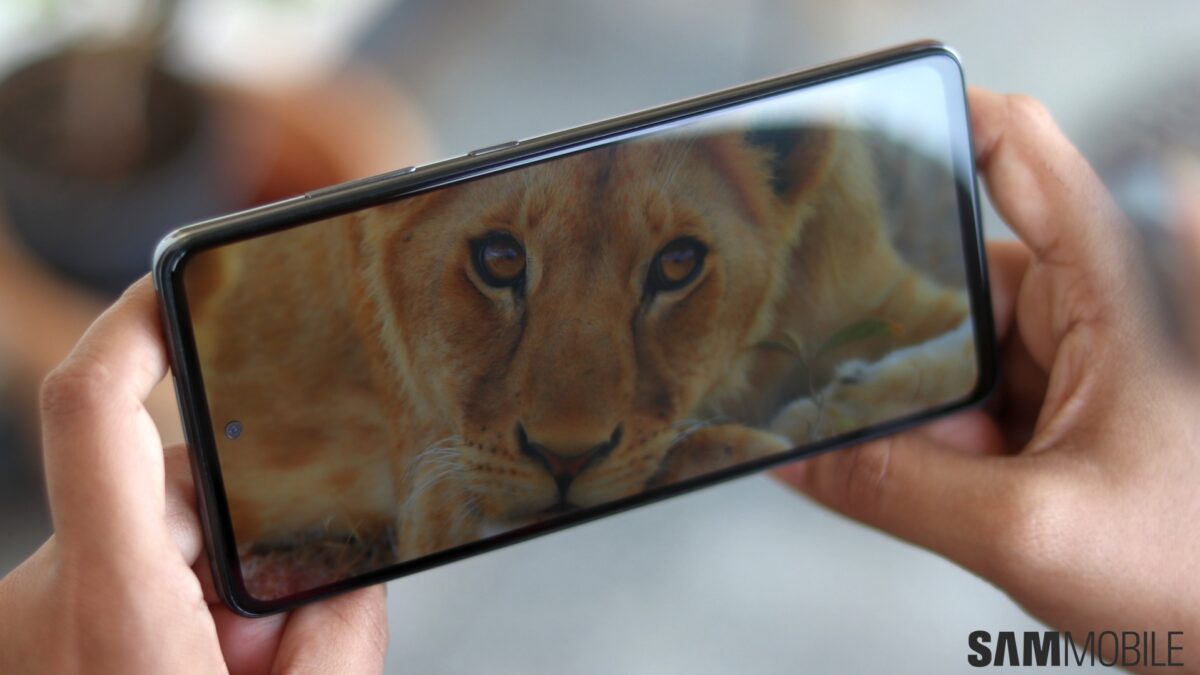 The Galaxy A52s 5G is an excellent phone. With the Snapdragon 778G under the hood, the A52s 5G is Samsung’s most powerful mid-range phone yet, and it combines all that power with all the features that make the Galaxy A52 and A52 5G two of the best mid-range Samsung phones ever.

But, if you’re an Indian customer, I would advise you not to buy the Galaxy A52s 5G just yet and wait for the Galaxy M52 5G to go fully official.

The reason is simple: Judging by the leaks and Samsung’s own teasers, it seems like the Galaxy M52 5G will offer pretty much all of the best Galaxy A52s 5G features, such as the Snapdragon 778G processor, 120Hz display, and 12-band 5G support. And, judging by existing Galaxy M series phones, the M52 5G will have a lower price tag than the A52s.

And it won’t be the first time that Samsung has launched a Galaxy A smartphone in India only to undercut it with a more aggressively priced Galaxy M series phone a few weeks later. A recent example is the Galaxy M32, which makes the Galaxy A32 feel completely unnecessary. Last year, the Galaxy M31s similarly dwarfed the Galaxy A51 in value and effectively turned the Galaxy A21s into a slap on the face.

We could see this pattern repeat with the Galaxy M52 5G and Galaxy A52s 5G. Now, the Galaxy M52 is not confirmed to have the exact same specs as the A52s. It has a side-mounted fingerprint scanner instead of an in-display one, we don’t know if it has an optically stabilized main rear camera, stereo speakers, and an IP rating, and it’s also not known if the M52 5G will get three major OS upgrades.

And until we find out, I recommend holding on to your money if you were looking to purchase the Galaxy A52s 5G. Make an informed decision once all the information is out, which won’t take long – the M52 5G is currently set to launch on September 28. To keep up with everything about the Galaxy M52 5G and for all our other coverage, join our Telegram channel!